Vapers have a tough battle on their hands; they have one of the biggest opponents you can get, the tobacco industry. But there are some great proponents of vaping, heroes, who are working hard to promote vaping and protect it and we think they deserve more recognition.

Our Heroes are vaping guardians, serious and honest reviewers and the important advocates and promoters who help grow the industry so it can stand up to Big Tobacco. All are important and if you're a real enthusiast, we highly recommend following them to keep up to date with developments. 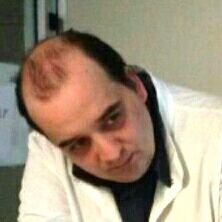 With Big Tobacco lobbying hard to put any blocks in place that they possibly can, the vaping community needs strong, credible, scientific voices in their corner. Dr Farsalinos speaks a lot of sense and fights hard for the significant benefits of ecigarettes. He has absolutely no problem calling BS against the WHO and other powerful organisations and publications which attack E-Cigs.  Dr Farsalinos we thank you. Please keep it up! 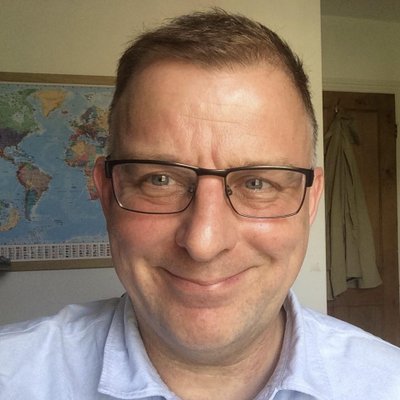 Clive is a former member of ASH (Action on Smoking and Health). His blog provides superb information about the ever-changing laws and their effect on the vaping community. He really tells it like it is and his blog is an important asset to the vaping community. Visit it, follow it, share it. 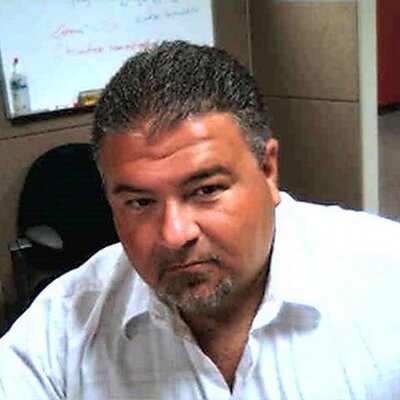 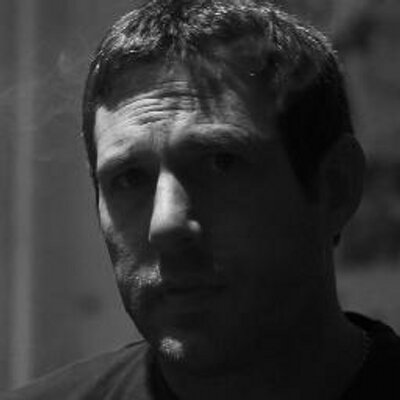 Scott is another Youtube reviewer very closely linked to the UK market. He provides good honest reviews and simple demonstrations/how to’s. As well as the reviews he runs a popular vaping forum…. And blows some top-notch smoke rings! 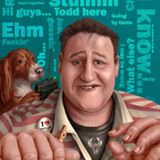 Another Youtube reviewer from the UK providing very frequent reviews of new mods and atomisers hitting the market. Todd has a great personality and clearly enjoys the great service he provides. Well worth following!

And a shout out to the inventors! 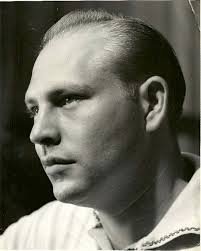 In 1963, Herbert Gilbert patented "a smokeless non-tobacco cigarette". In his patent, Gilbert described how his device worked, by "replacing burning tobacco and paper with heated, moist, flavoured air." Not the finished product we know today, but Herbert Gilbert was the first step.

Widely acknowledged as the inventor of the modern electronic cigarette, Hon Lik is unknown to most. Hon patented and created his E-Cig in 2003 and with the huge popularity of E-Cigs, you would think he’d have been an instantly rich man. But bad publicity and rival companies with copy-cat designs meant Hon had struggled to reap any significant financial rewards for his invention. Though he recently sold his patents for $75 million. Not too bad.

Ok, that's 7 but there are a few more to mention. The vaping movement needs to grow to make sure Big Tobacco can't win. Celebrities provide an important endorsement and promotional platform.

One of our favourite movie stars has been seen vaping in public on many occasions:

Keep it up Mr Jackson!

Despite being photographed on the catwalk smoking cigarettes, Kate Moss appears to have switched to the electronic cigarette! Kate also reportedly spent £2,000 to have her driver courier her favourite E-Cigs over to her while she was on holiday – that’s the dedication we like to see.

Another Hollywood A-Lister frequently seen using ecigarettes. Jack has always been a big and public smoker, so his switch to E-Cigs is great publicity to the cause.

If you think we've left someone out who deserves to make the list, let us know! We're pretty sure we have!