Switch to vape and prevent damaged hair and hair loss 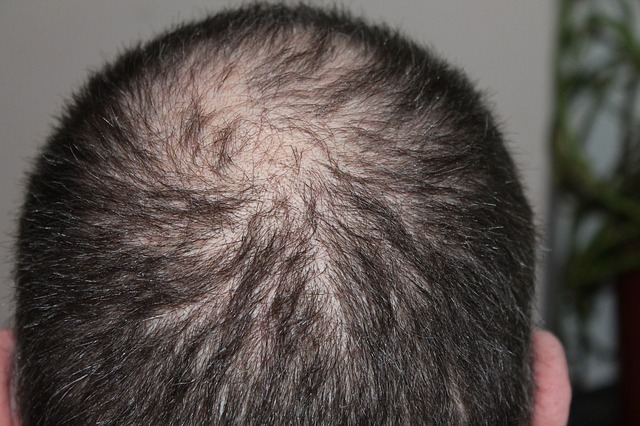 While the risk of stroke, heart disease and cancer technically should be enough to make one want to quit smoking, the reality is that most of us think we’re immortal when we’re younger and those things could never happen to us. However, smoking does have an effect on your appearance, and one of the ways it does that is by causing lacklustre hair and even premature hair loss.

Along with the other 4,000 harmful chemicals you are ingesting when you smoke a cigarette, you are inhaling carbon monoxide gas. This hijacks the red blood cells, which carry oxygen and nutrients around the body. While it’s always good to eat right, this means that the good stuff you are putting into your body may not make it to your hair, which can become brittle as a result. In addition, the secondhand smoke you are exhaling envelopes your head in a toxic cloud, which cannot be good for your hair and scalp.

Once you quit smoking, red blood cell activity starts to return to normal almost right away, delivering oxygen and nutrients to your hair that they’ve sorely been missing.

While this study was done solely on men, it proved that frequent smokers who smoked more than 20 cigs daily contributed significantly to moderate and severe hair loss with their smoking. In men, it increases the production of estrogen, which contributes to hair loss. It also damages hair follicles - something that wouldn’t be isolated to one gender.

The same damage being caused to hair follicles also can cause premature greying of the hair, and give the hair a yellow sheen once it does start to go grey, according to a report in the British Medical Journal.

Can you come back from smoking damage to your hair?

It depends how far it's gone - if you are balding, you will generally stop balding at a rate as quickly as you were when smoking, but your hair will likely not grow back. If your hair has just become brittle, you will come back from that as the red blood cells recover very quickly and start delivering the proper amounts of nutrients to your hair. If damage has been done to hair follicles, they will recover as well eventually - slowing premature greying of the hair.