“Teens jaw shattered by exploding vape pen” is one recent headline in America that relates directly to vape batteries. Hot on its heels was another story of a vape user suing a company after his vape pen exploded in his pocket, causing him physical injuries too. These headlines are shocking, causing concern to vape users everywhere. So what is the bottom line when it comes to vaping batteries? Are vape batteries safe? What precautions can be taken to prevent injuries?

Vaping injuries - the story behind the headline

It takes a cursory Google search to come across sensational headlines around vaping batteries exploding. In America, a man recently died after his vape battery exploded, sending fragments of debris into his brain. He also suffered shock from burns that covered 80% of his body. With two deaths attributed to exploding vape batteries in America, there are no deaths from vaping battery explosions or flashes recorded in the UK.

By March 2016, there were 113 fires reported in the previous three years linked to charging vaping batteries. An uncomfortable statistic but when compared to the 16,000 smoking-related fires, you have a better perspective. That said, no one who vapes wants a fire in their home or wants to suffer burns from an exploding vape battery.

Every person behind the headlines suffered injuries but it's important to have perspective. Whilst this doesn’t mean apportioning blame to users or to vape pen manufacturers, some of the stories concern types of vape kit, such as a mechanical mod, which are not common in the UK.

Secondly, many of the stories are of users who created and made their own box mods, a type of vape kit, which are ‘unregulated’. This means there is no safety circuit built-in that prevents the battery from firing if there is a malfunction.

That said, there are cases of people sustaining injuries as a result of a regulated e-pen or vape ‘flashing’, resulting in minor burns.

It’s important to remember, vape pens are not the only pieces of tech on the market that contains lithium-ion batteries. Developed in the 1970s, many of today’s tech equipment that is recharged will often contain a variant of a lithium-ion battery including noise-cancelling headphones that we see so many people using to power packs, phones and smartwatches.

Vaping batteries are safe but it means getting to grips with vaping battery safety.

Vaping batteries (just like other batteries) come with a wrap around it, a plastic jacket that acts as a protective wrap and one that should be inspected from time to time. Any nicks in the wrap show that the battery has taken a bashing and whilst it may not affect how well it works, it’s a sign to keep an eye on it. You can, of course, buy new wraps for your vaping battery, quickly and easily re-wrapping them.

#2 Use the right batteries 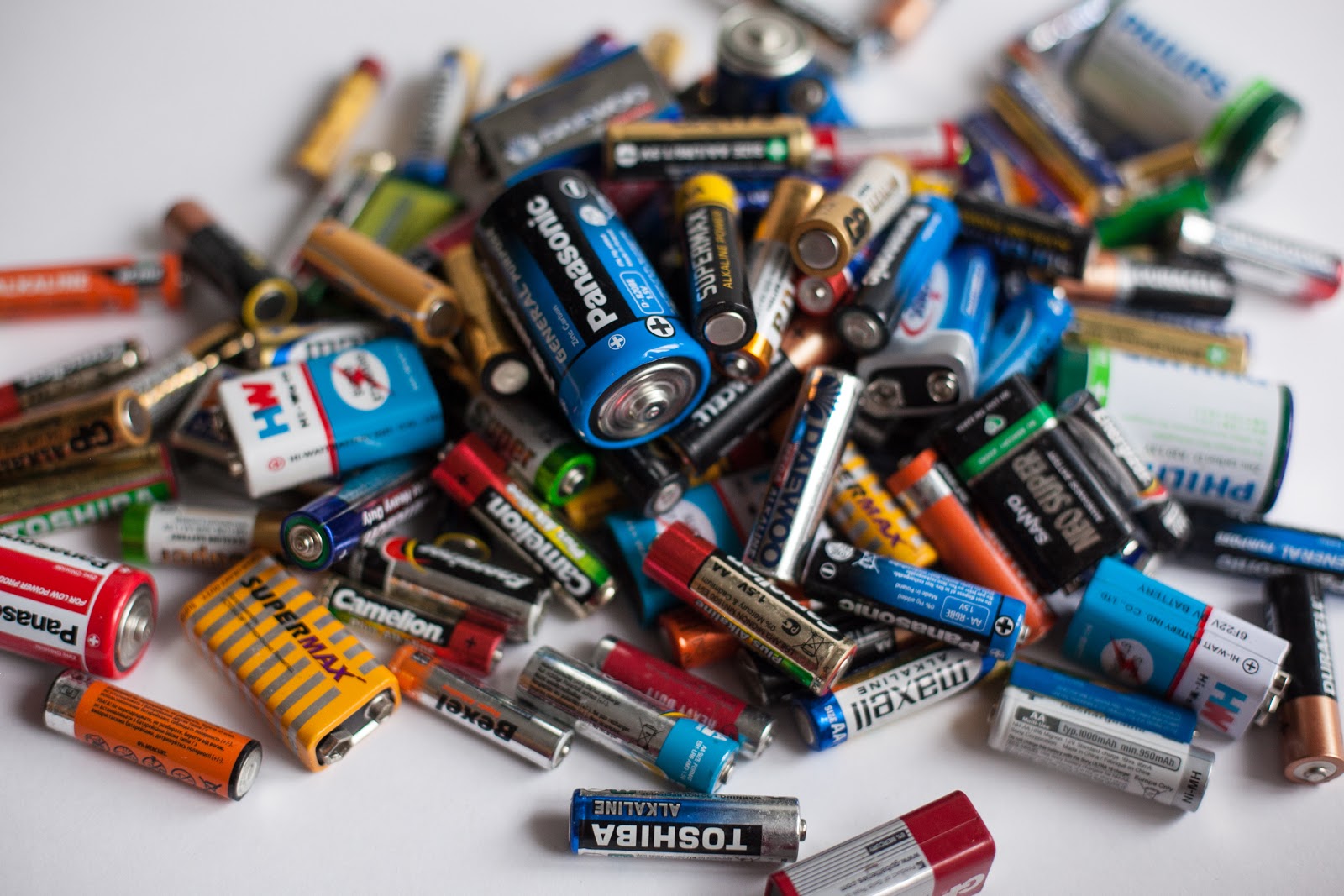 Here’s the thing:  batteries are different even for vaping which is why it’s important to get the right one. There are low wattage vaping batteries, others for sub-ohming and batteries that shouldn’t be used for vaping at all.

When you are replacing batteries in our vape pen or mod, you need to know the exact specifications of the battery needed. This means making sure you have the right batteries in the first place and keeping the manufacturers instructions which will contain all the battery information you need to buy replacements.

On our blog, you’ll many articles that refer to looking after and getting the most from vaping batteries. There are all kinds of hints and tips but when it comes to battery safety, it’s just as important to be aware of good practice when batteries are NOT in your vaping device.

Throwing batteries into your bag or pocket when they are not in your vape is not doing them any good at all. When they come into contact with something metal, they’ll short-circuit. This may lead to the battery venting and potentially exploding, something that may have happened in some of the cases behind the headlines.

The simple, cheap solution is to buy a plastic battery case. It keeps your batteries neatly stacked and protected from all the other things floating around your back from keys to paper clips…

#4 ONLY use known branded batteries

There are some items where the cheap, unbranded version is just as good as the high-street, well-known name version. But there are times when you shouldn’t compromise, usually when your safety is at risk. Trusting a well-known brand of battery is one such thing and in the case of safety (sometimes), durability (usually) and performance (always) the branded version of your vaping battery should never be substituted for an unknown, cheaper alternative.

Leading manufacturers of batteries are head and shoulders above the rest because of their continuous development of battery performance and safety. Non-branded manufacturers are simply interested in making and selling batteries. Their performance isn’t at the top of their priority list and so, as the saying goes, buy cheap, buy twice when it comes to batteries.

Quite often, vape kit manufacturers collaborate with battery manufacturers too, developing batteries that are specific to their products and vaping in general. Sticking with a recommended brand of battery, such as a Sony vaping battery, will help your vaping kit to last longer, but may also be an important part of any warranty or guarantee offered too.

Don’t chance it. Only use branded batteries specifically for your vaping kit.

#5 Keep a close eye on your charging batteries

ALL batteries by their very nature are dangerous. Packed into its metal structure is a highly powerful substance, the balance of which relies on the power being charged and discharged in an orderly way. The same goes for when the battery is being charged.

Again, no more than a cursory search on Google will reveal all kinds of horror stories relating to batteries or items powered by an internal battery combusting whilst on charge. There are reasons why this happens from faulty batteries to faulty chargers.

Many people who vape will use a piece of kit that has an internal battery. When the battery flattens – discharges it charge – it will need re-charging usually by plugging into a power source by a USB cable. Other vaping pens and so on may have a battery that is removed when it needs charging, and sat in a charging cradle. Other pieces of kit use rechargeable batteries that are charged in a power cradle.

As well as making sure you use the right cable and charger, you’ll want to be around when charging your batteries as it doesn’t take long for a fire to get hold. From detecting a ‘funny burning smell’ to see a whisper of smoke, being home when you charge your vaping battery means less chance of it going wrong.

If you look after your vaping batteries, they’ll last a long, long time. As soon as their performance and charge time starts to decrease, it’s time to invest in new ones. Old batteries can potentially be damaged too, it’s just that you can’t see it.

Respect your vape and its power source

Fires, explosions and flashes from vaping batteries and battery charges are not common but they are not unheard of either. There are many things that contribute to a battery flashing or exploding. Extreme heat is one, for example, or continuing to use a damaged battery is another.

The batteries of your vaping kit are what you rely on to deliver the vaping experience that soothes and calms you at the end of the day or gives you the hit you need in the morning. Batteries are a compact, convenient power source but you must treat them with respect. If you’re unsure about a battery – if it's not performing like it once was or charging as it should – replace it with the same battery, from the same manufacturer as per your vaping kit manufacturer's instructions.