Blending Shortfills - A Brief Guide on How To Mix Shortfills 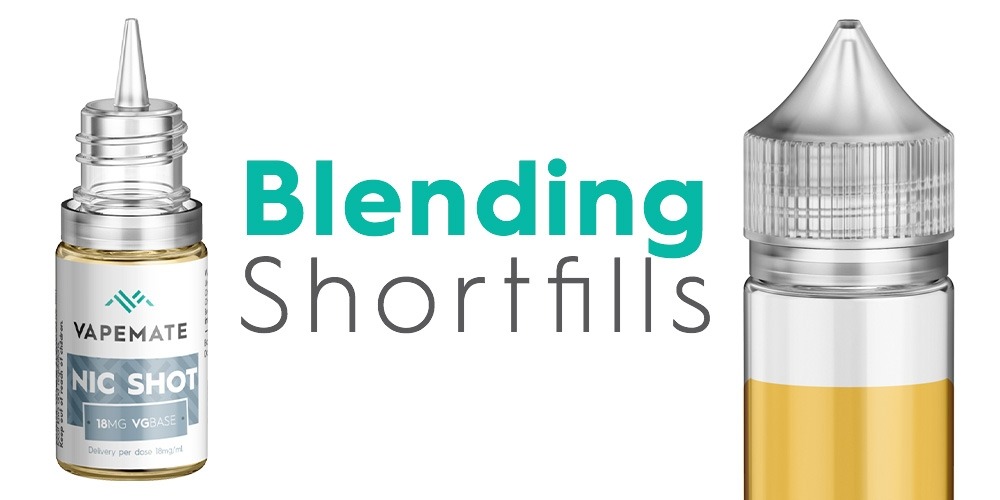 Necessity is the mother of invention, so the saying goes.  In this case, the invention is an eliquid approach known simply as shortfills, and the necessity… that came from the Tobacco Products Directive (TPD) way back in 2017.

After the legislation changed, all nicotine products required submission to the MHRA, approval and testing.  Vapers who were used to unlimited size bottles of eliquid had to get the same amount of eliquid but in 10ml bottles.

The tanks got smaller too and some flavours disappeared altogether as eliquid retailers and manufacturers did the maths.  Some flavours weren’t economically viable – they just weren’t selling well enough for manufacturers to justify the cost of analysis and submission.  Plus there was the additional costs of creating the properly labelled boxes the new rules demanded...

…so along came the shortfill

Zero-nicotine products don't require testing under the rules of the Tobacco Products Directive, so using this notion, manufacturers created a zero-nicotine eliquid product to which you could add an MHRA compliant nicotine concentrate.  It was all legal, the rules were preserved - just swerved slightly.

The Simple Way to Get Your More of Your Favourite Eliquid 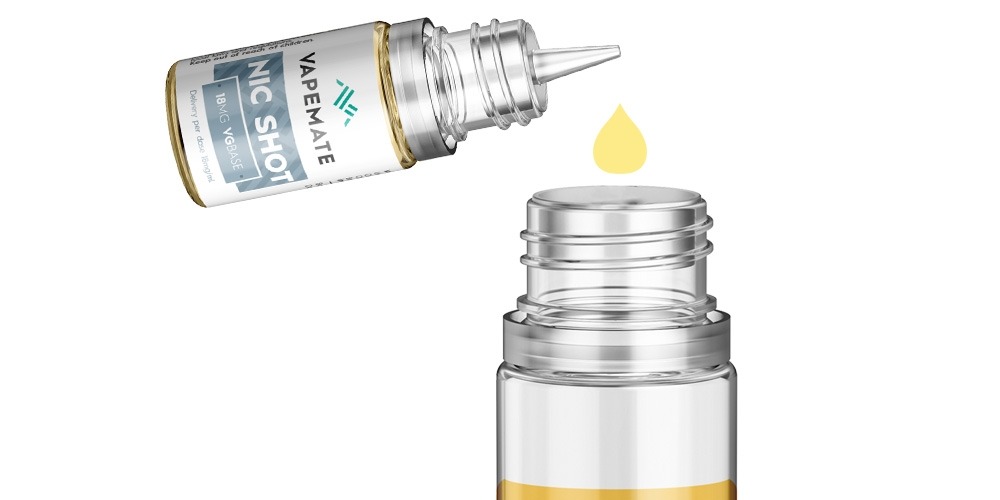 Take a 60ml bottle that is filled short with just 50ml of eliquid.  That leaves 10ml spare into which you add a 10ml pre-measured ‘shot’ of concentrated nicotine.

The result is 60ml of your favourite flavour in one bottle, not 10ml times six bottles.

That is the basic way a shortfill works.  Everything is measured, you just top up the shortfill with nicotine.

Vapers also get a bigger choice of eliquid flavours as it doesn’t have to go through MHRA testing, all in one place…

How the blend comes out depends on nicotine strength and amount of eliquid in the bottle. For example 40ml of eliquid and 20ml of nicotine would create a different blend to a 50ml eliquid/10ml nicotine blend.

Adding two shots would increase the nicotine volume, but in the case above flavour would start to be impaired as those shortfills are really designed for a 50ml/10ml blend.

Shortfills allow users to buy and carry fewer bottles, perfect if a shortfill flavour is your all-day-vape.  There’s also a little nostalgia attached… it’s like the pre TPD days when vaping was rebellious and cult.  And shortfills still allow users to purchase weird and wonderful blends, with crazy names…

But, just because you can doesn’t mean you should.  After all what’s the point in quiting cigarettes if you vape some of the nasty stuff the TPD was designed to prevent.   All Vapemate eliquids, shortfills or otherwise, are tested to TPD standards.  So, you know what you are getting. 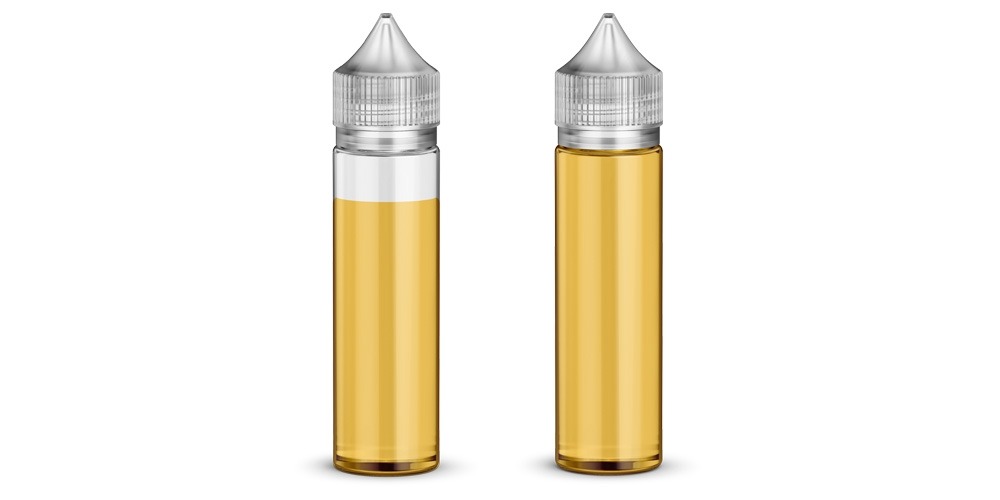