What Are The Effects of Vaping CBD? Positive Health Benefits..

How does it feel to vape CBD oil?

Cannabidiol (CBD) oil is being used for a variety of health purposes but there are still question marks surrounding its effects.

Vaping is a popular method of using CBD oil.  It’s taken in by heating it up through an e-cigarette.  It has been said that there are many good uses of CBD vaping and this article will be exploring a few of the claims for its use.

There is plenty of excitement surrounding CBD and its potential to treat a wide range of illnesses.

What is CBD Oil? 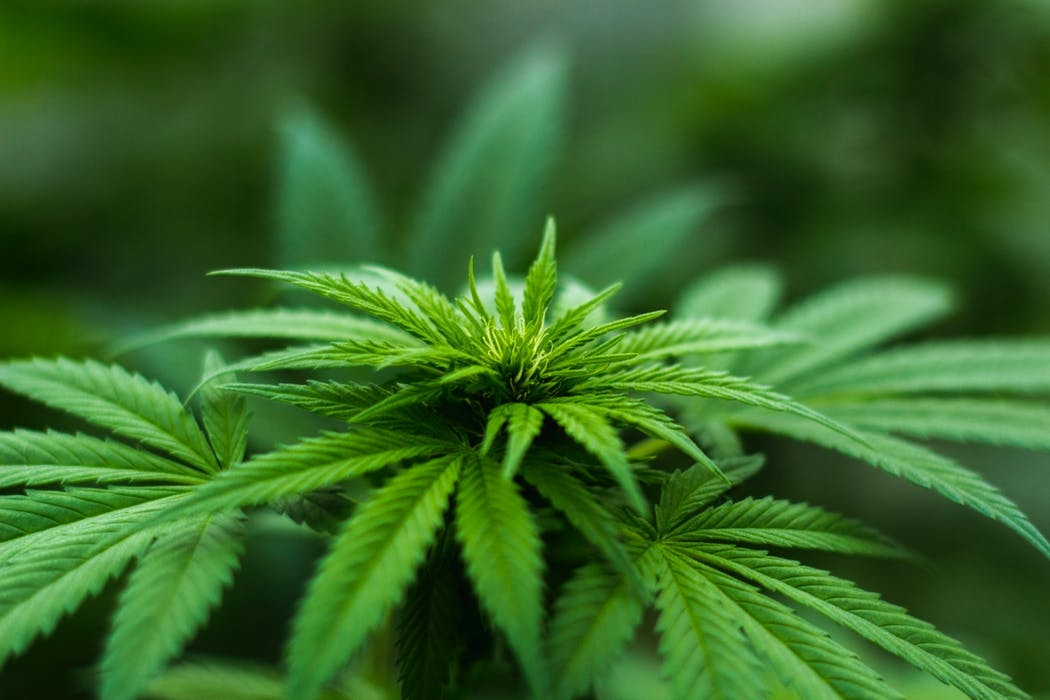 CBD is extracted from cannabis but unlike its parent, it is legal to use and consume in the UK, provided tetrahydrocannabinol (THC) levels are kept within the legal limits - not more than 1%.

The difference between CBD and marijuana is that it does not contain tetrahydrocannabinol (THC) which is the chemical produced in the plant that gets people ‘high’.  CBD must contain less than 1% of THC so that when it comes in contact with the brain, it doesn’t affect it in the same way as regular marijuana.

However, it appears to stimulate changes to the body in a positive way.

The majority of the CBD used for medical purposes and has the potential to have plenty of benefits.

The remainder of the post will be discussing illness and how CBD vaping could potentially help relieve pain or even help with curing it altogether.

There are some researchers that think that CBD interacts directly with receptors in your brain and immune system.  Receptors are proteins on the end of your body cells that receive messages to enable a response

CBD would, therefore, act as an anti-inflammatory to help with relieving patients that have chronic pain problems.

As part of some of the studies that have been taken, patients would not develop a tolerance to the CBD meaning that there would be no need to increase doses each time the CBD is applied. 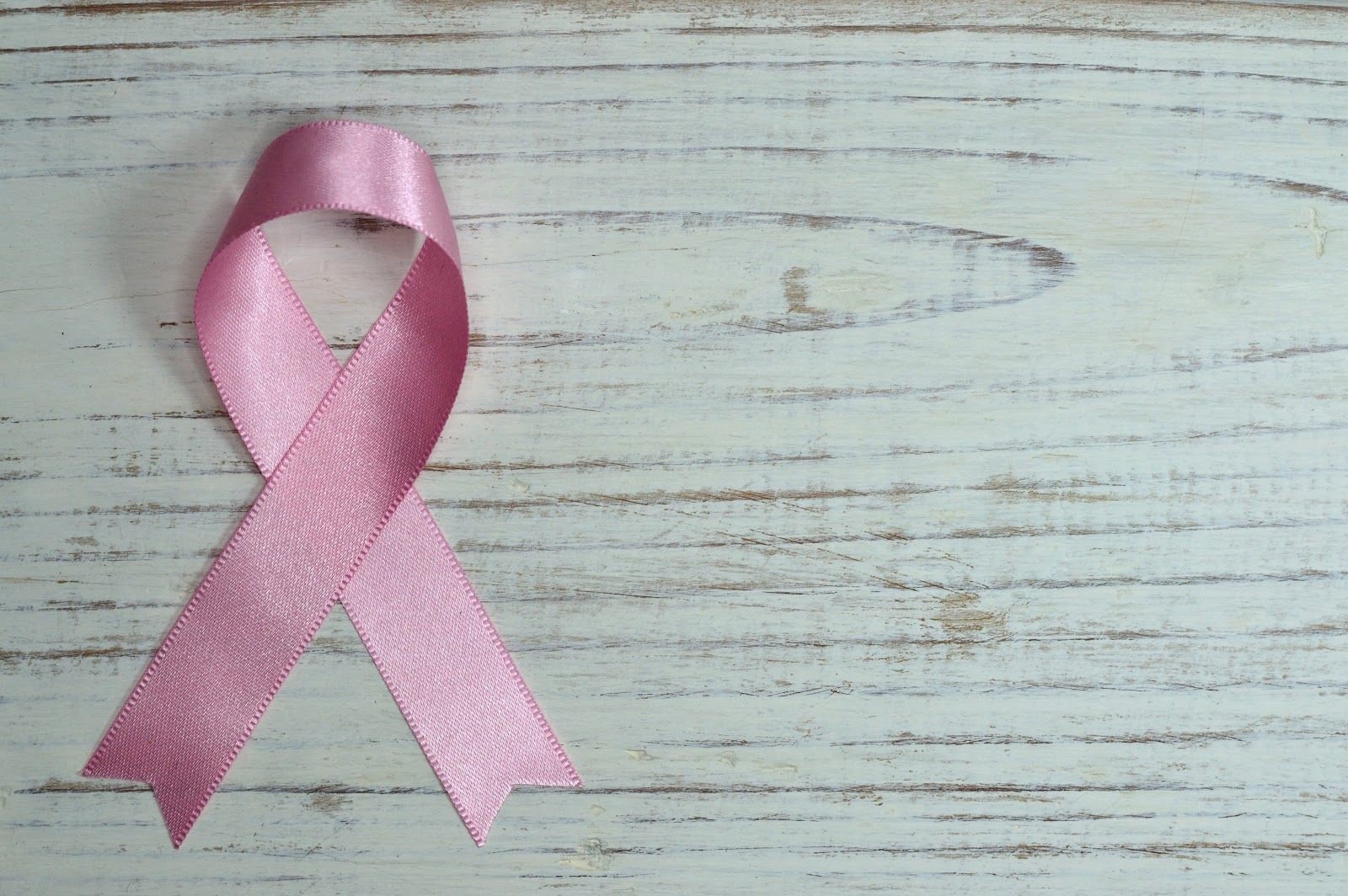 This is possibly the most well-known disease for using medical CBD.

CBD vape oil is actually being analysed for a potential fight against cancer cells.  It seems to prevent the harmful cells from spreading around the body.

Studies have shown that CBD could control inflammation and change how the cancer cells replicate themselves.

And as we have just described, it is not an addictive property would allow it to be consumed without risk of becoming hooked.

Another popular method for using CBD e-juice, the NCBI claims that CBD can help people suffering from anxiety.  Usually, sufferers are advised to stay away from cannabis as the THC properties can increase the severity or even trigger anxiety attacks.

A small study was taken on patients that suffer from social anxiety disorder.  One group were given a placebo as part of their usual treatment while another had a dose of CBD included. They were asked to some public speaking and the results showed that the patients who had taken the CBD had lower heart rates and blood pressures.

With all the cases that have been issued to date, there does not appear to be any that have any conflicting side effects.

This means that there is potential for it to be used as relief for people that experience PTSD, OCD or other anxiety-based issues.

There are exciting studies occuring that suggest that using CBD vape oil can actually aid with people looking to quit smoking.

The study, again conducted by NBCI in the US, has shown that people who use CBD vaping as a method to quit smoking have fewer nicotine cravings when reducing the number of cigarettes.

The reason why nicotine is addictive is because it triggers your brain to release dopamine, the ‘feel good’ hormone.  Nicotine abuse causes you think that you can only feel good when you are smoking, causing the addiction as your body needs to feel good to feel ‘normal’.

CBD oil, on the other hand, is said to reverse these feelings and tells your body that you don’t need the nicotine in order to feel normal.

A study taken by King’s College London has shown that there is potential for CBD vape oil to be used as a treatment for psychosis.  Current treatments for psychosis have proved to only be partially effective and some with some serious side effects.

The study took 88 people that suffer from the condition were given either a placebo or a dose of CBD in their treatments for 6 weeks.

It found patients that were given the CBD showed lower symptoms of psychosis and rated as improving their condition.

There were also some results that showed the patients had improvements in their overall cognitive functions and that there were no significant side effects. 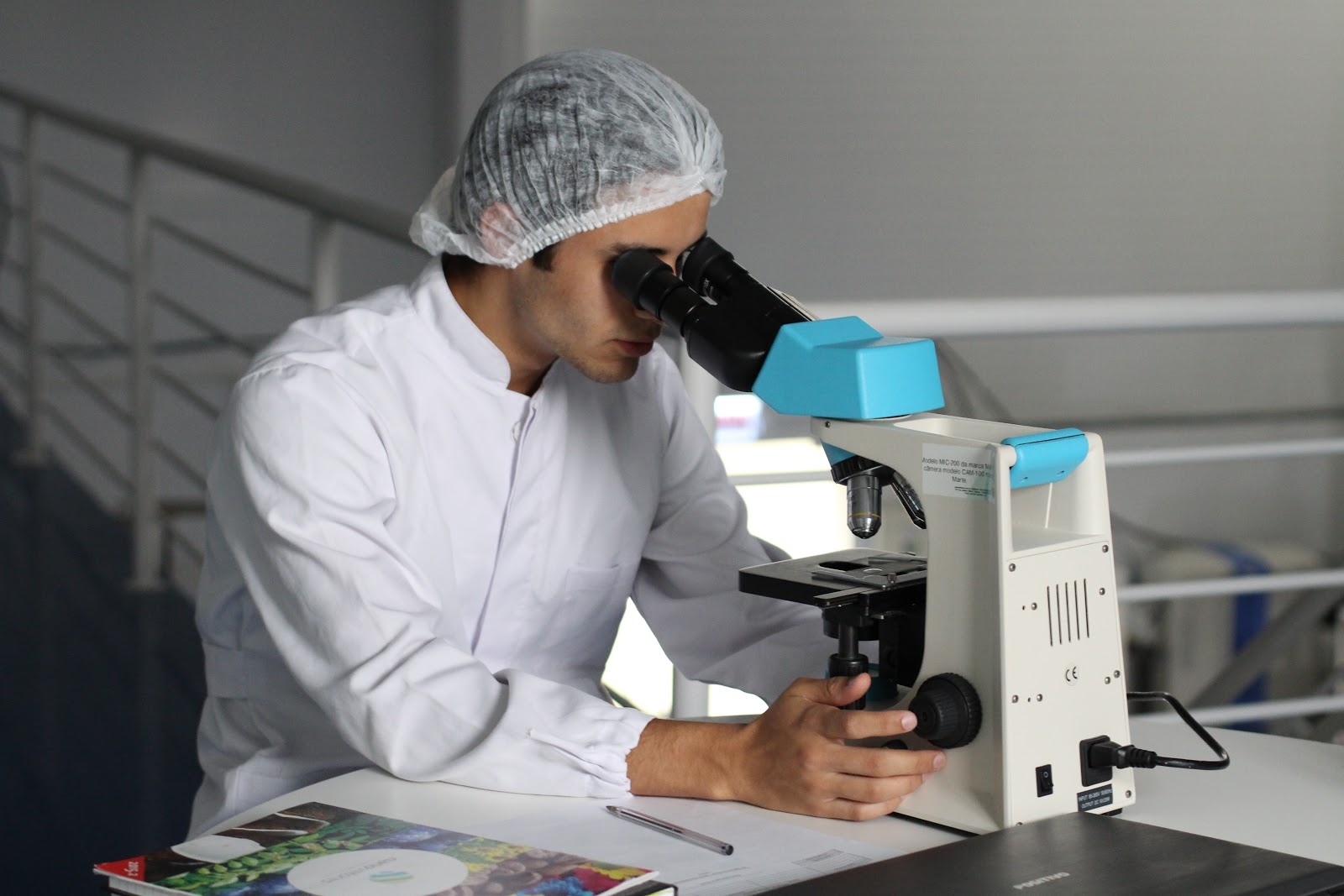 Inflammation is known to cause insulin resistance which leads to diabetes.  Research undertaken at the Hebrew University of Jerusalem, however, has suggested that CBD could negate this.

This is because CBD has showed promising evidence that it contains anti-inflammatory properties which in turn would suppress and eliminate the disease.

It would do this by being modified to fit to different cell receptors in the human body.  This would help in the treatment of not only diabetes but also atherosclerosis and cardiovascular disease.

There would also be no side effects from using CBD e-liquids meaning that patients doing normal activities such as going to work will not be at risk.

As we can see, using CBD vape oil has the potential to provide a wide variety of benefits to people who suffer from a range of illnesses.

Because it is showing no harmful side effects than conventional medicine, CBD vaping could possibly give people fighting the above more than just hope they can win their personal battles.

It will be a bit longer before we get definitive results but early signs are exciting.  Watch this space.