Cognitive Impairment and Cigarettes - How Vaping Makes you Smarter 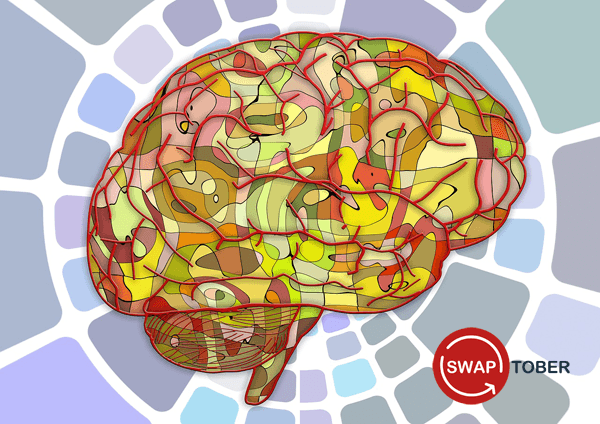 When you start smoking, you may think of it as a mental stimulant - but it is the opposite both in the short and long term. Just as smoking is bad for most parts of your body, it is equally bad for your brain. Cigarettes have been shown to impair short-term memory, and accelerate the development of cognitive disorders such as dementia. The sooner you can quit smoking, the sooner you can recover.

How does smoking impair your long-term cognitive abilities?

How does smoking contribute to short-term memory loss?

Smoking reduces the amount of oxygen that gets to your brain, which can result in problems with short-term memory. Studies have been conducted which show that smokers find it harder to match faces to names than nonsmokers. Additionally, a 2003 study showed that smokers were more challenged on advanced cognitive tasks.

How does vaping make me smarter

Vaping on its own doesn’t make you smarter - but it does allow you to ramp up nicotine at your own pace, reducing the “fuzzy brain” effects of nicotine withdrawal. In addition, nicotine on its own without all of the other compounds acts as a stimulant, much like caffeine in coffee.

Once you quit smoking, some of the cognitive impairment that you’ve experienced with tobacco smoking starts to reverse itself. The extent of the damage that can be repaired depends on how long you've smoked for, how much you smoked when you did, and how old you are when you stop. Cognitive decline is notoriously hard to recover from, so the sooner you can quit smoking, the less likely you will be to develop cognitive impairment disorders in later life. However, since you’ll be getting more oxygen to your brain, you should notice an improvement in short-term memory almost immediately after quitting. Read the stats on our Smoking Vs Vaping article for more information.

If you want to quit smoking, consider swapping smoking for vaping in Swaptober. If you can quit smoking for 28 days, studies show that you are more likely to stay off of it forever.