Deadly Substances in Tobacco Smoke That Aren’t in Ecigarette Vapour 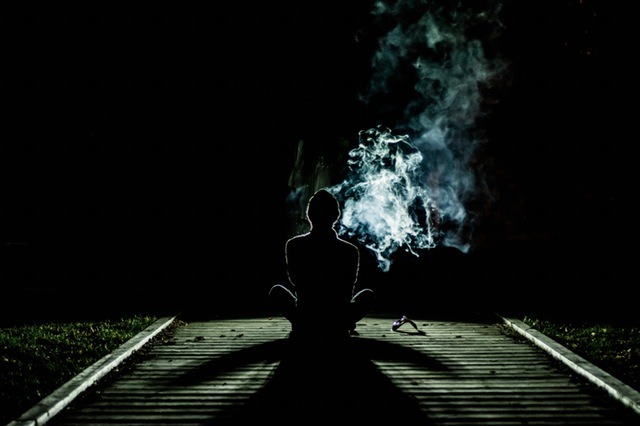 Public Health England called ecigarettes 95% safer than smoking in a report in 2015, and the Royal College of Physicians and Surgeons recommended ecigarettes as a smoking cessation method in early 2016. And yet, despite the endorsement of vaping by England’s most respected public health bodies, a large percentage of the public perceives it as just as harmful or slightly less harmful than smoking.

The safety of vaping relative to cigarettes is due to one thing - the over 250 harmful chemicals found in tobacco smoke that are not present in vapour from electronic cigarettes. Eliquids have only three components: vegetable glycerin, propylene glycol, and flavourings. All three, when manufactured in Britain, need to be at food/medical grade in order to be used, and toxicology tests on the vapour produced by these eliquids before they are sold to the public. Clearly, no such tests exist for cigarettes, because the following chemicals and compounds are just a fraction of what you are inhaling into your body, and exhaling around bystanders, when you smoke a cigarette. 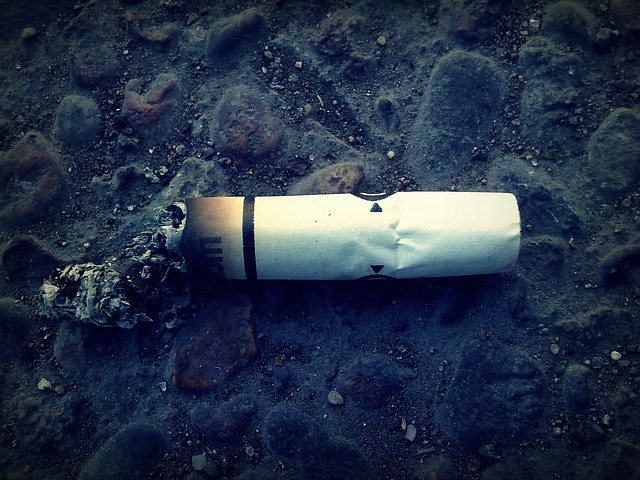 Tar from cigarette smoke is a composite of various chemicals, including carbon monoxide and Volatile Organic Compounds (VOCs). Other chemicals in smoke paralyse the cilia in your lungs, which allows tar to penetrate deeper into the lungs to cause more damage. Tar also causes some of the visible effects of smoking, such as yellow teeth and nails. 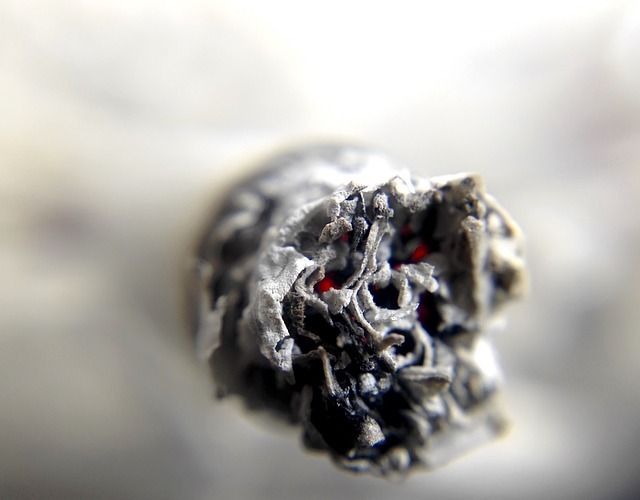 Carbon monoxide is an odourless, colourless gas that is poisonous to the human body. Easily absorbed into the blood, it decreases functions of various organs, most importantly the heart. People who have heart disease are especially susceptible to the effects of carbon monoxide. 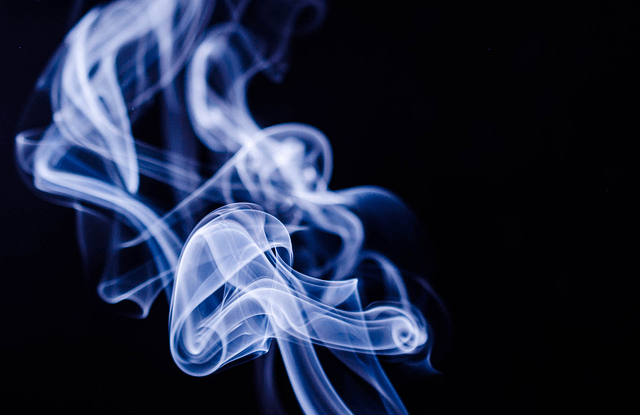 This chemical is one of the key chemicals that destroys cilia, your lung’s primary line of defense against toxins. Once cilia have been destroyed, tar and other chemicals in cigarette smoke can do further damage to your lungs. 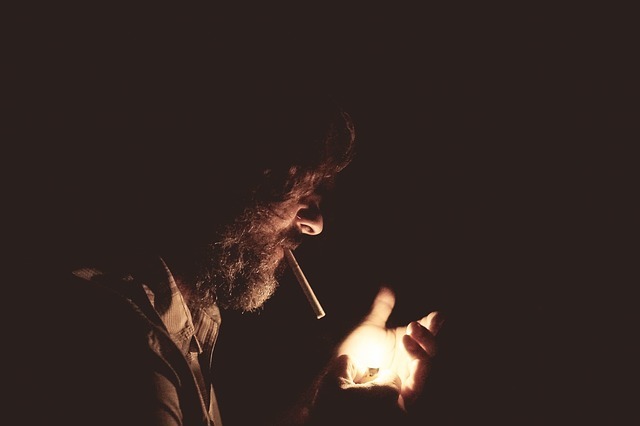 Tobacco leaves trap both radioactive and nonradioactive lead while growing. About 11% of the lead is burned off through smoke, and the rest is in ash. Even small levels of lead can have adverse affects on the body. 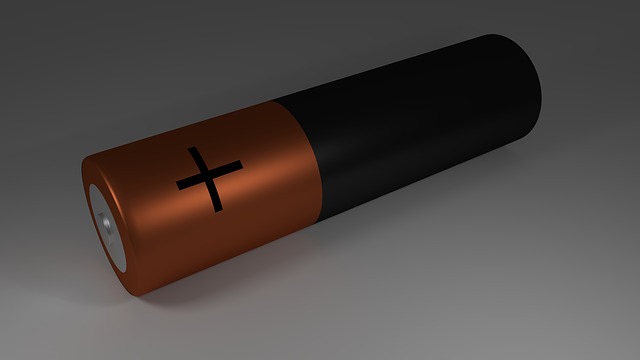 Cadmium is present in such a high level in cigarettes that smokers contain twice as much cadmium in their bodies as non-smokers. The long-term exposure that smokers would have to cadmium can cause damage to primarily the lungs, but also the liver, kidneys, bone and your blood. Cadmium belongs in batteries, not in your body. 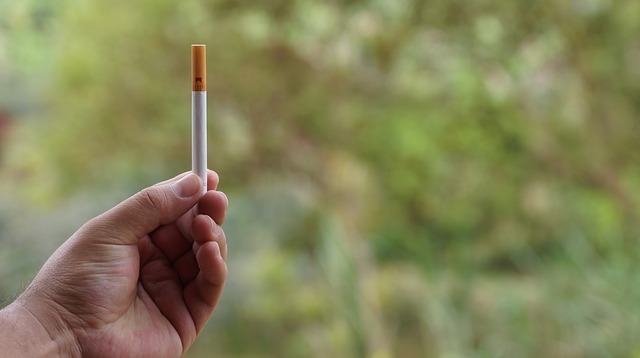 Benzene is just one of the over 70 known carcinogens present in cigarette smoke. It damages white blood cells and contributes most notably to the development of cancers of the blood, including leukemia.

Vaping is much safer than smoking - the Tobacco Products Directive requires testing for chemicals that may be harmful to human health for all eliquids. Vapemate has very strict standards for the eliquids that we sell, and we not only follow the TPD, but various internationally recognised manufacturing standards. Unlike the tobacco companies, we will always provide the safest products we can to our customers who have quit smoking or are on their way to quitting.