E-Cigarette Use Increasing in Scotland 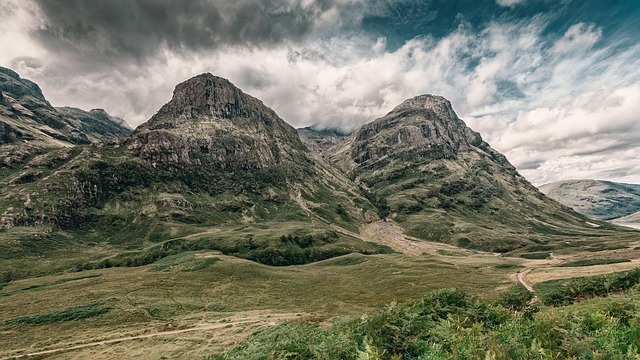 The Scottish Health Survey has discovered that 7% of Scottish people are now using e-cigarettes, an increase from 5% in 2014.

The survey states the number of Scots using e-cigarettes has "increased significantly" with "vaping" levels being highest among younger adults.  22% to 26% of those aged 16 to 34 have tried e-cigarettes at some point, compared to four per cent to 10% for those aged 65 and above.

Scotland continues to have a high smoking rate. This is especially true in underprivileged communities where 39% of adults smoke, compared to 10% in the most privileged areas of Scotland.

The Dangers of Second-Hand Tobacco Smoke

Tobacco smoking is the leading cause of preventable death in the world, killing approximately six million people a year. In Scotland, smoking tobacco is linked to 10,000 deaths a year.

The Scottish Government has created the “Take It Outside” campaign to reduce the number of children exposed to harmful second-hand tobacco smoke in the home. That rate has dropped from 11% in 2014 to 6% in 2015, meeting the target five years early.

Anti-smoking group ASH Scotland welcomed the decrease.  Chief executive Sheila Duffy said: "This is a significant drop and good news for the Scottish Government's target of halving children's exposure to second-hand smoke by 2020.

Public health minister Aileen Campbell said: "It's tremendous news that we've seen such a dramatic reduction in the number of children exposed to second-hand smoke in the home - meeting our target five years ahead of time.

"We launched our Take it Right Outside campaign because we know how harmful these chemicals can be for children's lungs.”

E-Cigarettes Can Help You Quit Smoking

Tobacco smoke contains dangerous chemicals including tar, cyanide, formaldehyde and arsenic which are not found in e-cigarettes.

Public Health England has stated that “best estimates show e-cigarettes are 95% less harmful to your health than normal cigarettes, and when supported by a smoking cessation service, help most smokers to quit tobacco altogether.”

NHS Scotland confirms E-cigarettes can assist people to quit smoking and smoking cessation services are available free of charge in every NHS Board.  Clients who combined e-cigarettes with behavioural support had the highest quit-rates.

According to The British Lung Foundation, there is evidence that using an e cigarette has a similar success rate to NRT (Nicotine Replacement Therapy) in helping people quit smoking.