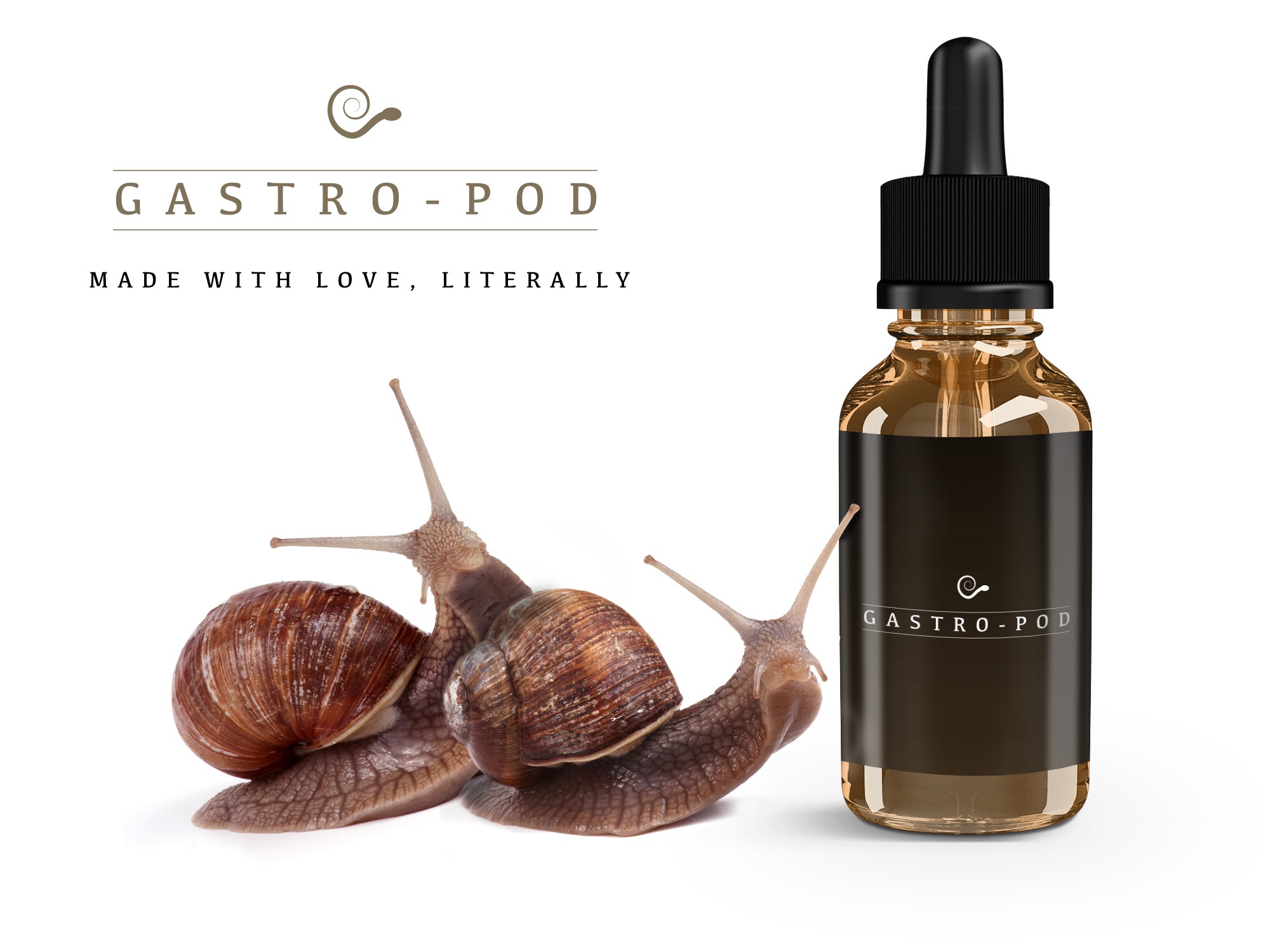 It slows down the wicking rate in their new collection of e-liquids, claiming the slower rate gives a much richer flavour and far more clouds...

New ‘Snail’s Pace’ eliquid is absorbed in a totally different way by the wicking material say Gastro-Pod.  And the outcome is a far more spunky vape.

Gastro-Pod owner Felix Pomatia stumbled upon the find after a member of his family, a commercial snail farmer, discovered that some snail semen’s had a slower absorption rate on snail eggs.

Land snails’ eggs share the same characteristics as ecigarette wicking material and snails that took longer to be conceived in commercial farming were regarded as having much more flavour by escargot connoisseurs.

Felix Pomatia said: “Although the wicking rate for the eliquid using the snail sperm is slower, the flavours are much, much richer.  Snail sperm actually helps the wick to absorb more too, and when you fire up your ecigarette with Snail's Pace you can really taste the flavour.  I first tried it one evening and I was amazed - there was such a massive ejaculation of vapour.  It completely covered my wife." 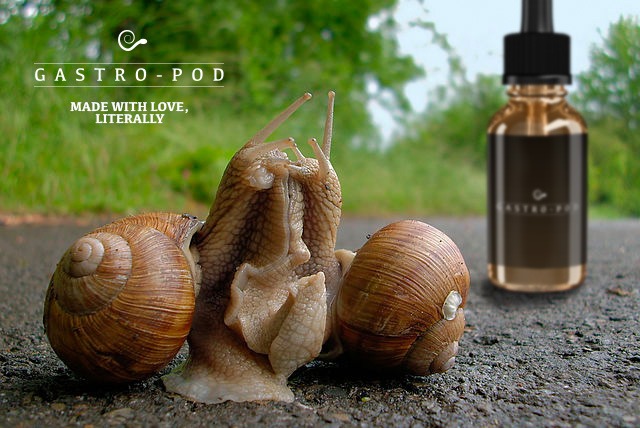 He added, “The snails that were slower to produce in the farms proved to be the tastiest by far, so we applied the same thinking to our new eliquid. First I tried to vape a whole snail but I couldn't squeeze it in the 2ml tank, but their sperm is unbelievable.”

Based in the small Anglian village of Great Runnup, Gastro-Pod have started with just three fruity e juice flavours of new Snail’s Pace - Love Dart, Custard Truncheon and Cucumber Stalker. And these new eliquids are highly sought after partly because of their rarity - commercial farming of snails is hugely difficult.

“We already have a waiting list for those three flavours,” said Felix.  “Unfortunately the commercial arousal of snails is slow.  You need a whole bunch of good-looking leaves and we also tease them a little using a person dressed in a sexy snail outfit with just the right amount of shell showing."

He added: "It's definitely getting harder."