Kicking the Habit: Vaping as an Avenue to Quit Smoking

Quitting smoking is tough business. Fortunately, as much as it might not seem like it, it is absolutely possible to get there with the right cocktail – tools, mind-set, willpower.

Of course, that’s easier said than done. That’s why many smokers make multiple attempts to quit before finally becoming successful – on average, 8 to 14 attempts. Good thing is, we are in the 2020’s and unlike yester years, we now have more effective nicotine cessation tools available to us.

The gum, nicotine patches and all are still peddled around, as are alternative methods like acupuncture and hypnosis for those who prefer to board that bus.

But it is with vaping that that the most success has been witnessed. Study after study done through the years has shown that e-cig devices are the most effective quitting aid available to smokers. In England, vaping is encouraged as a smoking alternative, especially after the landmark report from Public Health England that proclaimed vaping to be 95% safer than smoking.

More and more local smokers are opting for the vape device in favour of nicotine replacement therapies (NRT), and it shouldn’t come as a coincidence that the number of smokers in the UK has been on a perpetual decline since vaping took off in earnest.

And it’s easy to understand why.

The reason that e-cigarettes have proven so effective is because they replicate the behavioural aspects of smoking combustible cigarettes.

Initially, the assumption was that simply providing a nicotine alternative in the form of products like gum or patches was sufficient. After all, the addictive element in cigarettes is nicotine. But what these products overlooked was the importance of the hand-to-mouth action associated with smoking, never mind the inhale-exhale factor.

It is these gaps that e-cigarettes sought to fill, and then some.

With an e-cig device, there is a physical device that replaces the cigarette. This device can both be held in the hand as well as be used to simulate the hand-to-mouth motion of smoking a cigarette, two huge aspects of nicotine addiction.

What’s more, users can inhale and exhale actual vapour, only in this case, there is no tobacco combustion happening resulting in the release of thousands of harmful compounds as is the case with conventional cigarettes. 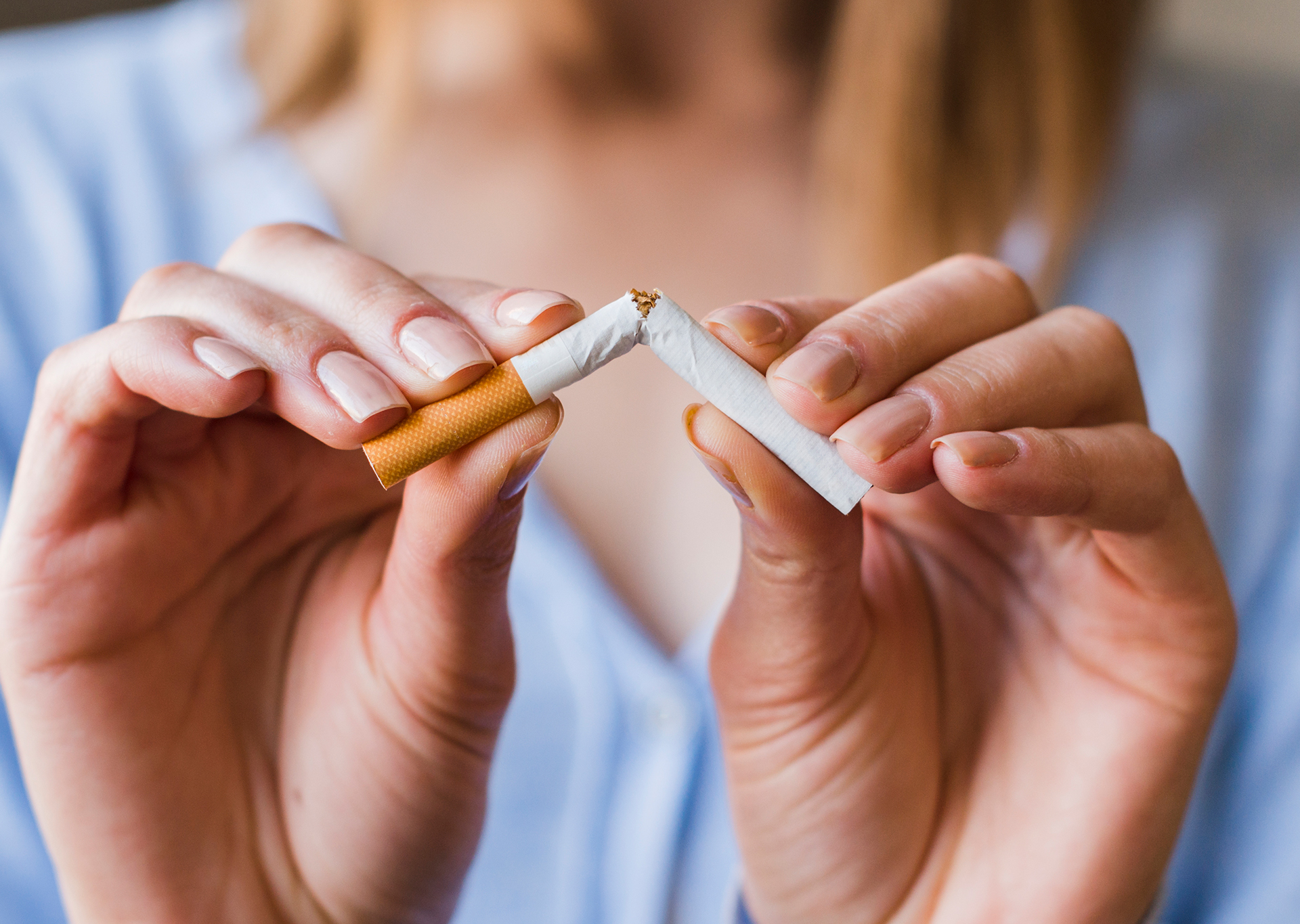 More than that, vaping allows users to tailor their nicotine doses to individual needs, something that particularly favours intermediate and heavy users who used to find NRT products underwhelming.

More recently, we have been introduced to the concept of nicotine salts, a form of e-liquid that allows for faster and more effective absorption of nicotine into the body a la traditional cigarettes.

Ultimately, what you get in an e-cigarette is a device that replicates the smoking experience perfectly, minus the harmful chemicals associated with conventional cigarettes. Nicotine delivery has improved with modern e-cig devices, all-round device performance is great and flavours are out of this world; making for a seamless transition into the healthier world of vaping.

Why you should vape instead of smoke

The dangers of combustible cigarettes have been in the public domain for decades and reciting them here might feel a bit old.

So, let’s instead focus on the reasons that have led to health bodies like PHE proclaiming vaping as a healthier alternative to cigarettes.

In a nutshell, vaping products do not:

In the case of vape juice – the main product you’re inhaling into your body – the typical constituents include:

PG and VG make up roughly 80% of the components in e-liquid. Both are colourless, but PG is less viscous than the thicker VG.

E-liquids high in PG produce better throat hit and are more of a smoker’s delight for that reason. However, high in this case implies 50% propylene glycol because anything higher than that will result in a harsh taste. These 50/50 juices also contain 50% vegetable glycerine to even things out, and are normally referred to as regular e-liquids. There are the e-liquids typically used in vape pens.

E-liquids high in VG are known for their large, thick plumes. The higher the VG content, the bigger and denser the vapour. They are usually paired with high-performance devices (mods and sub-ohms). The resultant vape is more intense, so for this reason, high VG juices – aka sub-ohm e-liquids – do not contain a lot of nicotine (maximum 6mg).

This also makes them unsuitable for smokers transitioning into vaping who are mostly prioritising throat hit and nicotine satisfaction over cloud production. Unlike PG, vegetable glycerine can be 100% (with zero PG) and still result in a smooth vape; only that the vapour production would be over the top in this case.

VG-based juices come in varying VG/PG ratios, with the most common blends being 80/20, 70/30 and 60/40. The 70/30 ratio is considered the sweet spot if you want to blow big clouds while enjoying good flavour delivery.

It doesn’t require a chemical engineer to tell that the ingredients in vape e-liquid are safer compared to what you get with regular cigarettes.

However, that’s not to categorically state that vaping is 100% safe. Public Health England puts the level of safety at 95% compared to smoking, and most in the vaping community have chosen to fly with that narrative.

The lack of long-term research into the effects of vaping is what’s lacking at the moment, but so far, no incidences of serious illnesses like cancer or heart disease have been reported.

There was a spate of vaping-related lung illness cases in the United States prior to the COVID-19 pandemic, but it was later established to have been caused by questionable CBD products that had been laced with contaminants, the main culprit in this case being vitamin E acetate.

Making the transition from smoking to vaping is not as challenging as it was in the formative years of the industry. Today, we have better performing hardware and e-liquid quality is top-notch – provided of course, you source your supplies from licensed, reputable vape vendors like us.

However, there are still some basic things you will need to get right in order to enjoy the best experience possible when making the big switch.

One has to do with your choice of device. There are different types of vape setups you’ll encounter in the market – vape pens, pod systems, and mods/sub-ohms.

If you’re starting out, you might want to avoid the latter. Opt for a starter kit in the vape pen category – see a nice line of options here. If you’re a heavy smoker, you can also consider a regular pod kit which makes use of nic salts. But careful not to choose a pod mod, as this is a different animal altogether.

Next thing you need to consider is the e-liquid. A regular juice – aka 50/50 blend – is a nice place to start; unless you’re not vaping for the nicotine, upon which you’re at liberty to choose a juice higher in VG, ideally not exceeding 70/30. 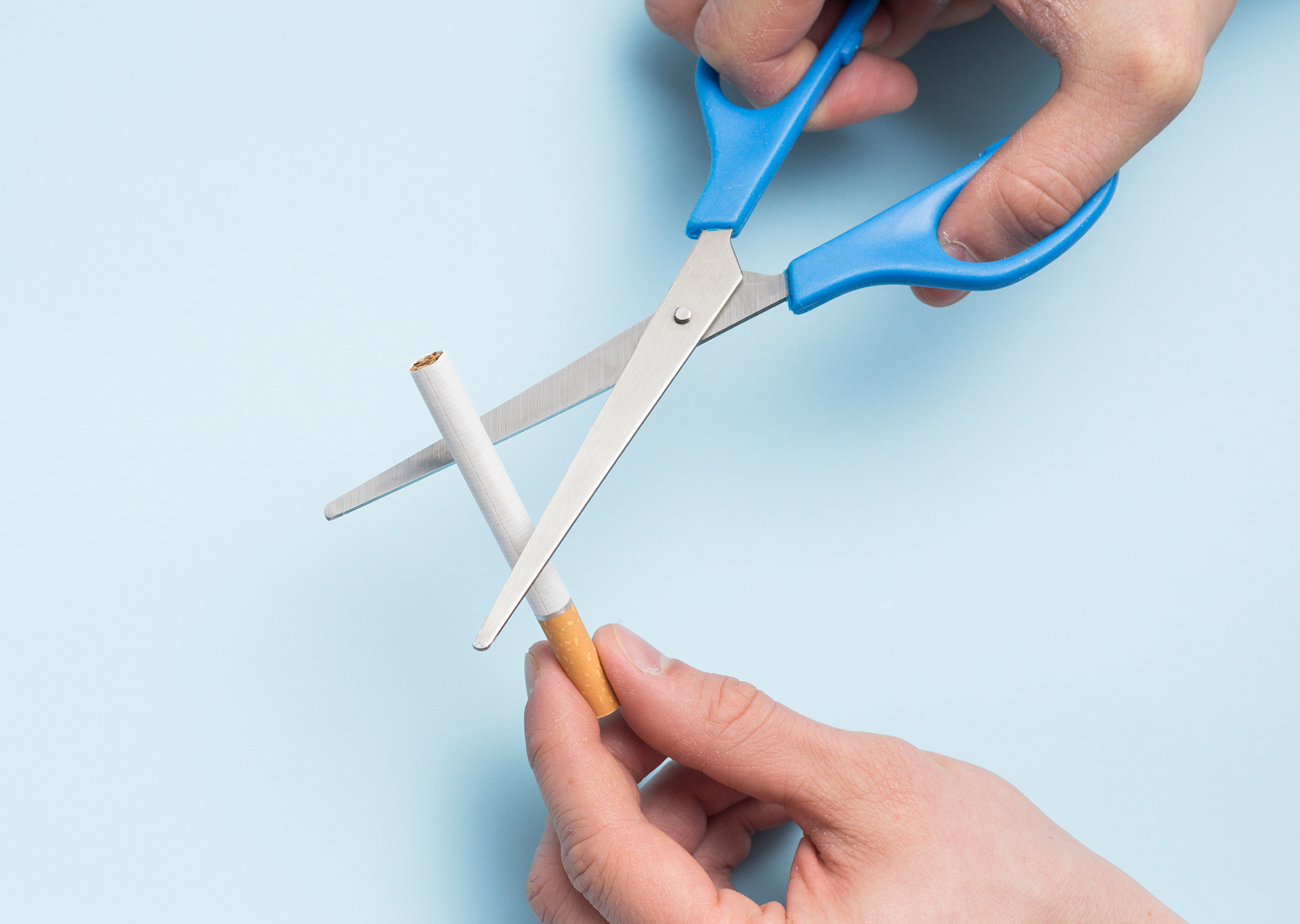 Nicotine strength is a big factor, and this will probably be a trial-and-error for you. As a general rule of thumb, go for a lower nicotine concentration like 3mg or 6mg if you were a social or light smoker respectively. Intermediate-level smokers should consider 6mg or 12mg, while heavy smokers should be best served by a concentration of 18mg, unless you are opting for a nicotine salt.

And then we have flavour. There are literally thousands of vape flavours available in different blends, so your taste and preferences will be your guiding light here.

However, we recommend settling for a tobacco flavour for the maiden run as it’s closer to regular cigarettes (or menthol flavour for those who were once menthol enthusiasts before the ban on flavoured cigarettes). You will have all the time in the world to take your taste buds on a discovery tour of the other flavours once you feel at home with a vape.

And with that, you should generally make it out the other side alive!