Make the Switch to Vaping as Stoptober Campaign Backs Ecigs 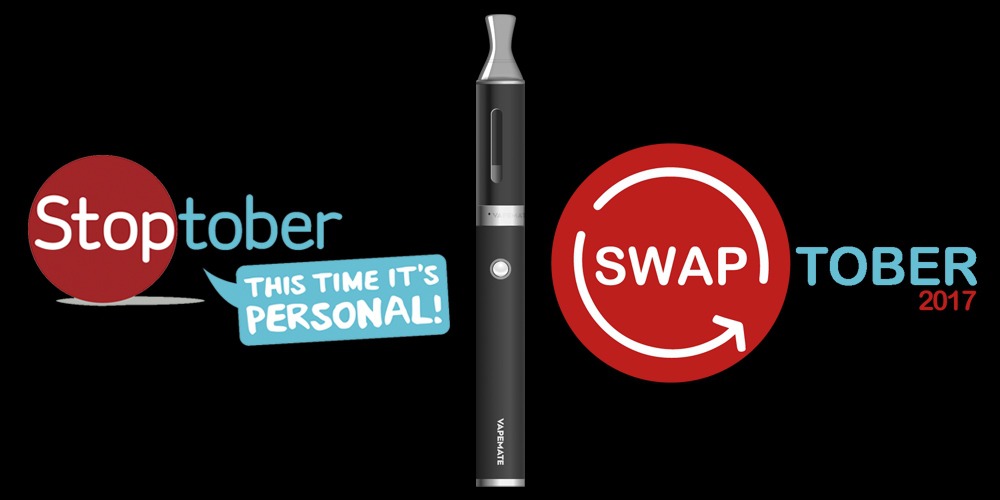 Make the Switch to Vaping as Stoptober Campaign Backs Ecigs

For the first time in its history, the annual NHS stop smoking campaign Stoptober, has included ecigarettes in its smoking cessation advice.

It’s reported that following last year’s campaign ecigarettes and vaping proved the most successful aid to help smokers stub out the habit, with 53% of people using them.

Vaping helped push the numbers of those people taking part in Stoptober to 1.5 million.

“E-cigarettes are particularly effective when combined with support from local stop smoking services – people who choose this route have some of the highest quitting success rates. E-cigarettes aren't currently available on NHS prescription, but they can be bought in vape shops, pharmacies and other retail outlets.”

Stoptober began in 2012 and has helped more than a million people quit during that time.

The government's deputy chief medical officer Prof Gina Radford told the BBC News website that e-cigarettes were playing an important role and, as they had "95% less harmful products" in them than normal cigarettes.

The Royal College of Physicians has also declared ecigarettes 95% safer than smoking and recently called for them to be available on the NHS. 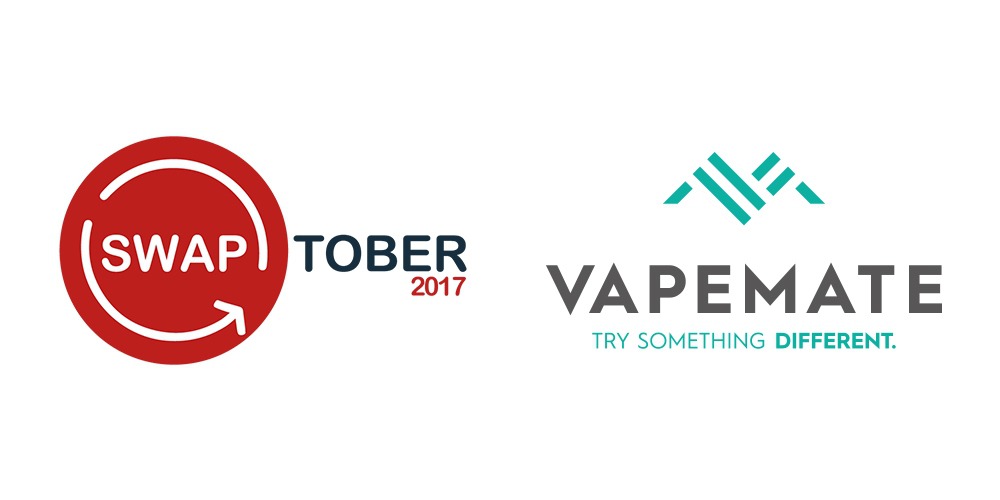 Make the Switch this Swaptober

If you’re looking to make the switch and quit smoking in favour of e-cigs this year, or know someone who could use a hand, get a little help with Vapemate.  We launched Swaptober to help make the switch easier.

There's more info, giveaways and news on our Facebook page @swaptober to help you make the switch this year.

You’ll find stories to help support your switch to vaping, news and more.