Nicotine Found to be No More Harmful than Caffeine 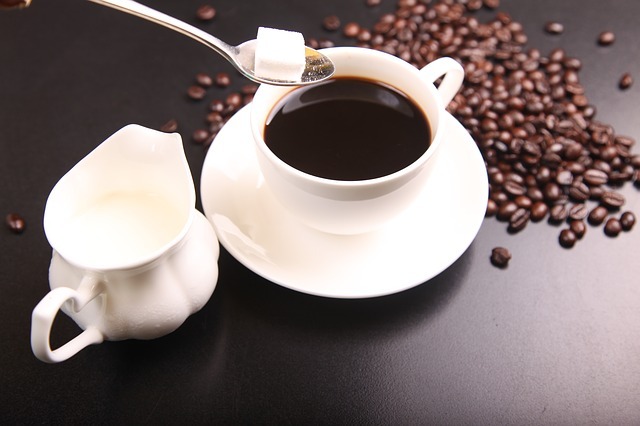 Health officials across the UK have been urged to embrace e-cigarettes in the battle against smoking after The Royal Society for Public Health (RSPH), commissioned a survey of 2,072 adults in 2015, and discovered 9 in 10 respondents still regard nicotine itself as harmful.

The truth is that nicotine is no more dangerous than the caffeine in a cup of coffee.

RSPH Chief executive Shirley Cramer stated: “Over 100,000 people die from smoking-related disease every year in the UK. While we have made good progress to reduce smoking rates, one in five of us still does [smoke]. Most people smoke through habit and to get their nicotine hit.”

"Getting people on to nicotine rather than using tobacco would make a big difference to the public's health.”

"Clearly there are issues in terms of having smokers addicted to nicotine but this would move us on from having a serious and costly public health issue from smoking-related disease to instead address the issue of addiction to a substance which in and of itself is not too dissimilar to caffeine addiction."

RSPH stated that a program is needed to differentiate between the problem of addiction to nicotine, an ingredient in an e cigarette and tobacco, from the inhaling of the dangerous chemicals in cigarettes, which include cyanide, formaldehyde and arsenic.

Hazel Cheeseman, Director of Policy at Action on Smoking & Health, said, “Scientists have known for many years that it’s the smoke in cigarettes that’s deadly, not the nicotine. Unfortunately, this is not well understood by smokers, medical professionals or the media, many of whom still think nicotine causes heart disease and cancer. The persistence of this misconception will cost lives as smokers who otherwise would switch to alternative sources of nicotine are put off. The time for this misunderstanding to be put right is long overdue.”

RSPH is encouraging the National Health Service (NHS) to offer more help to smokers who would like to use e-cigarettes to quit smoking.  Recommendations include new “exclusion zones” barring smoking, but not e-cigarettes, outside schools, bars and pubs and in public squares and parks.  The RSPH survey also indicated public support for this suggestion.

Currently smoking cessation services are unable to provide e-cigarettes to people trying to quit smoking because this requires a medicines licence like other nicotine replacement therapies (NRTs), such as gum, lozenges and patches.

E-Cigarettes are a Low-Risk Alternative

It is estimated 2.6 million people now use e-cigarettes as a safer alternative to smoking.

The Electronic Cigarette Industry Trade Association stated that e-cigarettes are “first, and foremost, a low-risk alternative to lit tobacco and studies show that users can become smoke-free when using these products. It is unfortunate that so much misinformation has been disseminated about electronic cigarettes in the last few years. This has contributed significantly toward a growing fear and confusion surrounding these products.”