Not a Demon: Vaping and its Relative Harm to Smoking 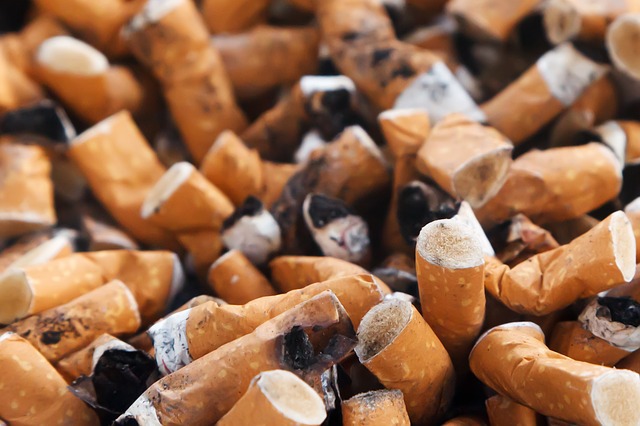 Ecigarettes make headlines regularly, cast almost equally in the role of hero or villain depending on the story. The one this week making the rounds is a study out of Lawrence Berkeley National Laboratory in California, which measures and identifies chemical emissions from different vaping devices, which, while present, were shown to be far less than the chemical emissions from cigarettes.

The problem with these studies is that a smoker considering taking up vaping to quit smoking can easily be scared off by the media headlines they produce, and just continue smoking. It is important to put these studies - and their corresponding splashy headlines - in the context of relative harm to smoking.

The concept of relative harm

The most often-cited statistic on vaping’s relative harm to smoking is Public Health England’s review proving that vaping is 95% safer than smoking. Professor Kevin Fenton, PHE’s Director of Health and Wellbeing, said at the time of the study:

“E-cigarettes are not completely risk-free but when compared to smoking, evidence shows they carry just a fraction of the harm. The problem is people increasingly think they are at least as harmful and this may be keeping millions of smokers from quitting. Local stop smoking services should look to support e-cigarette users in their journey to quitting completely.”

Fenton has since restated his assertions about coupling vaping and local stop smoking services with a current editorial published in the Huffington Post UK about vaping in workplaces.

The lead researcher on the study mentioned above acknowledged the relative harm argument and tried to dismiss it by saying that ecigarettes are unhealthy, even if they are not as unhealthy as cigarettes. This may be the case, but unlike the tobacco industry, eliquid manufacturers are constantly striving to find healthier ingredients that are as safe as possible for public consumption, with the prime motivator for all of their products being helping people to quit smoking, not to get them permanently hooked on electronic cigarettes. Eliquid manufacturers purposely stay away from synthesising and including the various addictive compounds in addition to nicotine found in cigarettes, although it would be easy to do.

The vaping industry is a young one, with the first ecigarettes only being invented in 2003. Given time and appropriate standards adoption, vaping device and eliquid manufacturers will continue to strive to make the safest products possible to help people quit smoking while still simulating the behavioural aspects of smoking in a way that entices smokers to quit more than traditional nicotine replacement therapy products.

Studies are of course necessary to determine which devices and ingredients are the safest for consumers, but no matter what the outcomes are, they should always be viewed with an eye to relative harm.