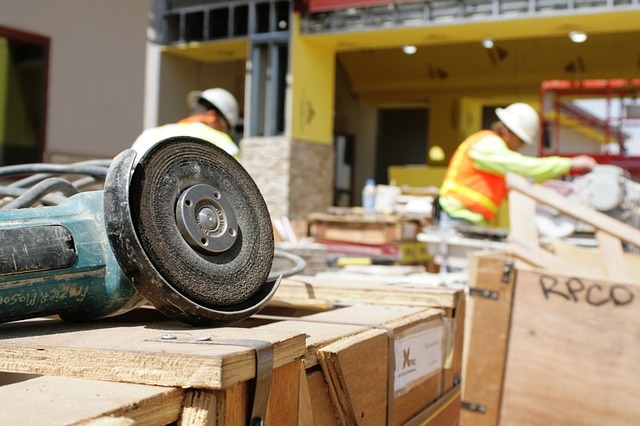 Should Vaping In The Workplace Be Allowed?

Many employers have traditionally regarded ecigarettes to be governed under the same workplace policies as tobacco smoking, and have been asking ecig users to use sites designated for tobacco smoking or to smoke offsite. This a huge victory in policymaking for vapers who face restrictive workplace restrictions which discourage vaping.

On July 6th, Public Health England came out with a set of policies for employers designed to clear up misinformation about vaping and offer evidence-based advice which can guide employers to create better policies that recognize vaping as a means of tobacco harm reduction.

For employers that don’t want to pore through a ponderous report, Public Health England has simplified its findings in five key points to consider for vaping workplace policies.

The key point is the first one. Up until now, many employers have found it convenient to restrict vaping in the same way that smoking is restricted, based on what Public Health England calls the “precautionary principle.”

“Our stance on the precautionary principle is that it requires analysis of theconsequences of action and inaction, in this context prohibition as well as toleration.Both approaches demand evaluation, neither is without its risks. Our aim is to build anevidence-based consensus around an approach to e-cigarettes that harnesses thepotential benefits to individual and public health while managing the risks.”

-p. 5, Use of e-cigarettes in public places and workplaces, Public Health England

Public Health England is coming out against the precautionary principle since, in its own reports, it has declared vaping to be 95% less harmful than smoking. Second-hand vapour has not been shown to have any ill effects on bystanders, and vaping has become the most popular means of tobacco harm reduction in England, with 2.8 million e-cigarette users in the United Kingdom.

PHE argues throughout the report that lumping smokers and vapers in together denormalises vaping, and can put them in the same areas designated for smoking, which can encourage vapers to take up smoking again. Essentially, lumping them in with smokers gives vapers the impression that they are regarded just as negatively as a smoker is in the workplace.

In order to adhere to the regulations preventing children under 18 from vaping, Public Health England only endorses the banning of ecigarettes in schools or other workplaces where children are present. There is quite a bit of cautionary language in the report which states that although studies don’t support any negative views of vaping at this time, it will continue to monitor evidence-based studies and change its recommendations if they need to be updated based on new evidence.

While it's hopeful that workplaces will craft new policies based on these recommendations, on the whole, it is easier for employers to lump smoking and vaping together. That way they don’t have to put up with a reporting of Suzie for using a vaping pen because her colleague doesn’t like it. Employers have to be made aware of the larger implications of employee retention and productivity - smokers will be away from work more often due to illness, vapers who are allowed to vape indoors won’t have to take “smoke breaks”, and so on.

In order to normalise vaping in the workplace, employers would have to begin with a campaign to clear up misinformation about vaping and vaping devices. While sending around the link to Public Health England’s five key points about vaping should be enough to change the minds of most, there will always be a few squeaky wheels in every organisation. Now that PHE has made the recommendations, it would be helpful if it could come up with materials which could be used in a new policy implementation campaign in order to see its policy recommendations put into action.

If you are interested in reading further, you can read the reports and supporting evidence starting here on Public Health England’s website.