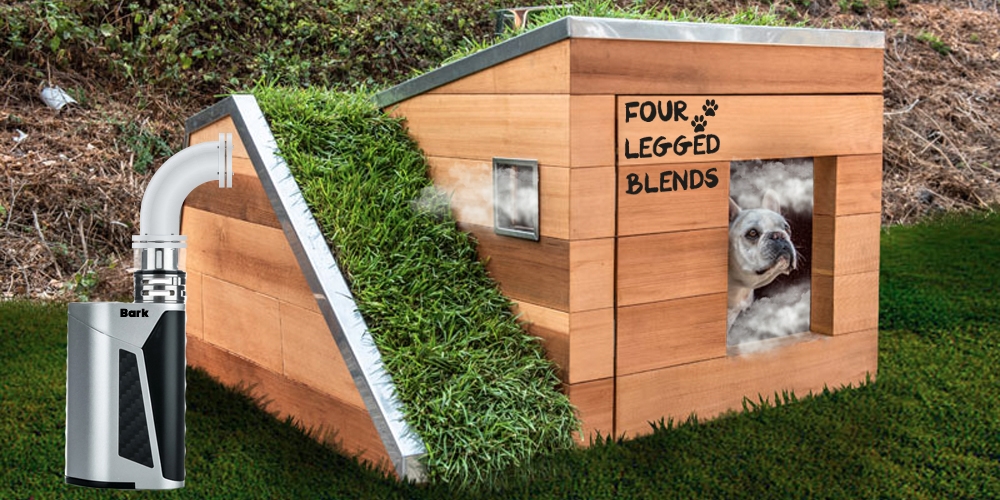 Dogs and cats exposed to vape moult less according to scientists.

And now one company has started a pet-friendly pampering solution that offers dogs and cats exposure to vape to help reduce hair loss.

The study, which was conducted over a year, showed that pooches whose owners vaped, and regularly exposed their pets to vapour, had a 32% decrease in hair loss, compared to those pets who lived in non-vaping homes.

Four-Legged-Blends owner Mickey Goodone said the treatment is in an ‘animal-friendly, relaxing environment’ and that there are also plans to invent an ecigarette for dogs and cats.

Scientists at Four-Legged-Blends have created a range of pet-friendly eliquids and accompanying vape-boxes where pets can rest while a machine gently pumps vape into the vape-box, immersing the animal’s coat.  Each box has a doorway for the animal’s head to poke out so the vape is concentrated on the pet’s coat during the process.

Mr Goodone said: “There’s a lot of studies about the air quality around vapers.  And one thing that came out of these studies was that in the homes of people who vaped around their pets, there was much less dander.”

“But if dogs and cats actually start vaping themselves, it could make for an even better domestic solution.  Imagine taking the dog for a vape-walk on a Sunday morning… you’re giving him exercise and helping his coat.   We’ve even started working on pet-favourite eliquid flavours; we’re currently trying a mouse flavour for cats and a cat flavour for dogs.” 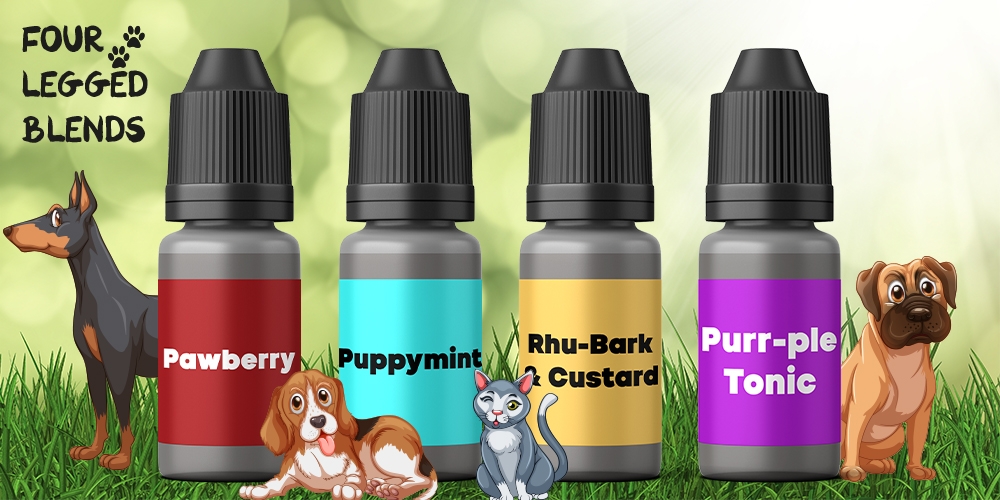 A Range of Pet Eliquids

Four-Legged-Blends now has planning permission to build a luxury pooch and pussy hotel where owners can bring their pets to be pampered, including getting the new vape-box treatment.  Owners can choose from a range of flavours including Pawberry, Puppymint, Rhu-bark & Custard and Purr-ple Tonic.

Mr Goodone said: “We’re really excited about this and it could have a massive impact on the landfill problem too.  It’s estimated that pet owners contribute at least 16 sandwich bags full of pet hair to landfill each year.  We’re helping the environment globally and the micro environment at home because the hair just stays on your dog or cat instead.”

The dander-vape study was carried out across three homes by a team of scientists led by Dr Jacky Russell at Badlore University.

And plugholes across the world are heaving a sigh of relief as the company says it has plans to test to see if eliquids can have the same hair-apeutic effect on people.