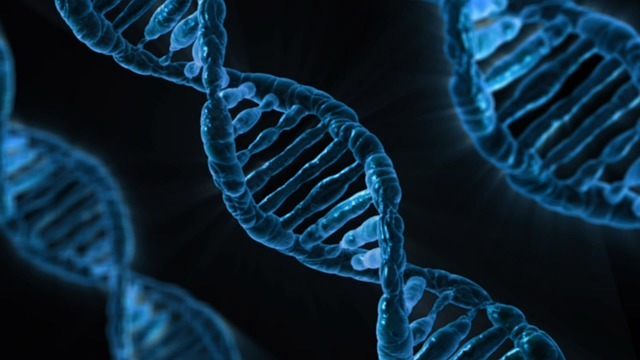 In one of the most comprehensive studies ever conducted on the subject, Harvard Medical School researchers analysing DNA methylation in the human genome have discovered that smoking permanently damages human DNA, even 30 years after a smoker has quit.

DNA methylation is a process by which methyl groups are added to DNA modifying the function of DNA changing the way it functions. It plays a crucial role in the development of nearly all types of cancer.

Using health and lifestyle questionnaires and blood samples taken from nearly 16,000 participants, the researchers compared DNA methylation sites in current and former smokers to those who have never smoked.

The results published in the American Heart Association journal Circulation: Cardiovascular Genetics, suggest smokers have a pattern of DNA changes that affect more than 7,000 genes or one third of all currently known human genes.

With such a large number of genes affected, it’s not surprising that even former smokers are at long-term risk of developing diseases.  Changes to 19 genes, including the TIAM2 gene linked to lymphoma were still found 30 years later.  Such long-term changes can also cause chronic obstructive pulmonary disease and other cancers, all of which are caused by genetic damage.

Study author Doctor Stephanie London, the deputy chief of the Epidemiology Branch at the National Institute of Environmental Health Sciences said: "These results are important because methylation, as one of the mechanisms of the regulation of gene expression, affects what genes are turned on, which has implications for the development of smoking-related diseases.

"Equally important is our finding that even after someone stops smoking, we still see the effects of smoking on their DNA."

Quitting Smoking Has a Positive Impact

The good news is that not all damage is permanent.  For the participants who had quit smoking, the majority of DNA methylation sites returned to normal within five years of quitting.

Doctor Roby Joehanes, an instructor at Harvard Medical School and study author, stated “Our study has found compelling evidence that smoking has a long-lasting impact on our molecular machinery, an impact that can last more than 30 years.

"The encouraging news is that once you stop smoking, the majority of DNA methylation signals return to never smoker levels after five years, which means your body is trying to heal itself of the harmful impacts of tobacco smoking."

These new findings could provide researchers with direction to develop new therapies and treatments by further studying DNA methylation and developing biomarkers for genes linked to various diseases.

Smoking remains the leading preventable cause of death worldwide killing six million people annually, in spite of a decline in many countries.