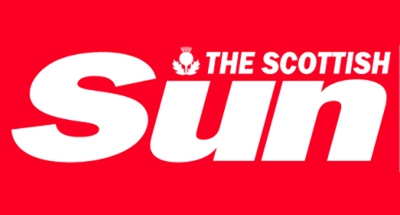 A recent Vapemate survey revealed that more than three-quarters of cigarette smokers tried to quit smoking but just one in ten smokers stuck at it, blaming bad weather and seasonal blues for quitting.  And over half the people surveyed won’t try again until next year.

“For those finding it difficult to continue quitting into February, you are not alone,”  said Simon Manthorpe, Vapemate CEO. 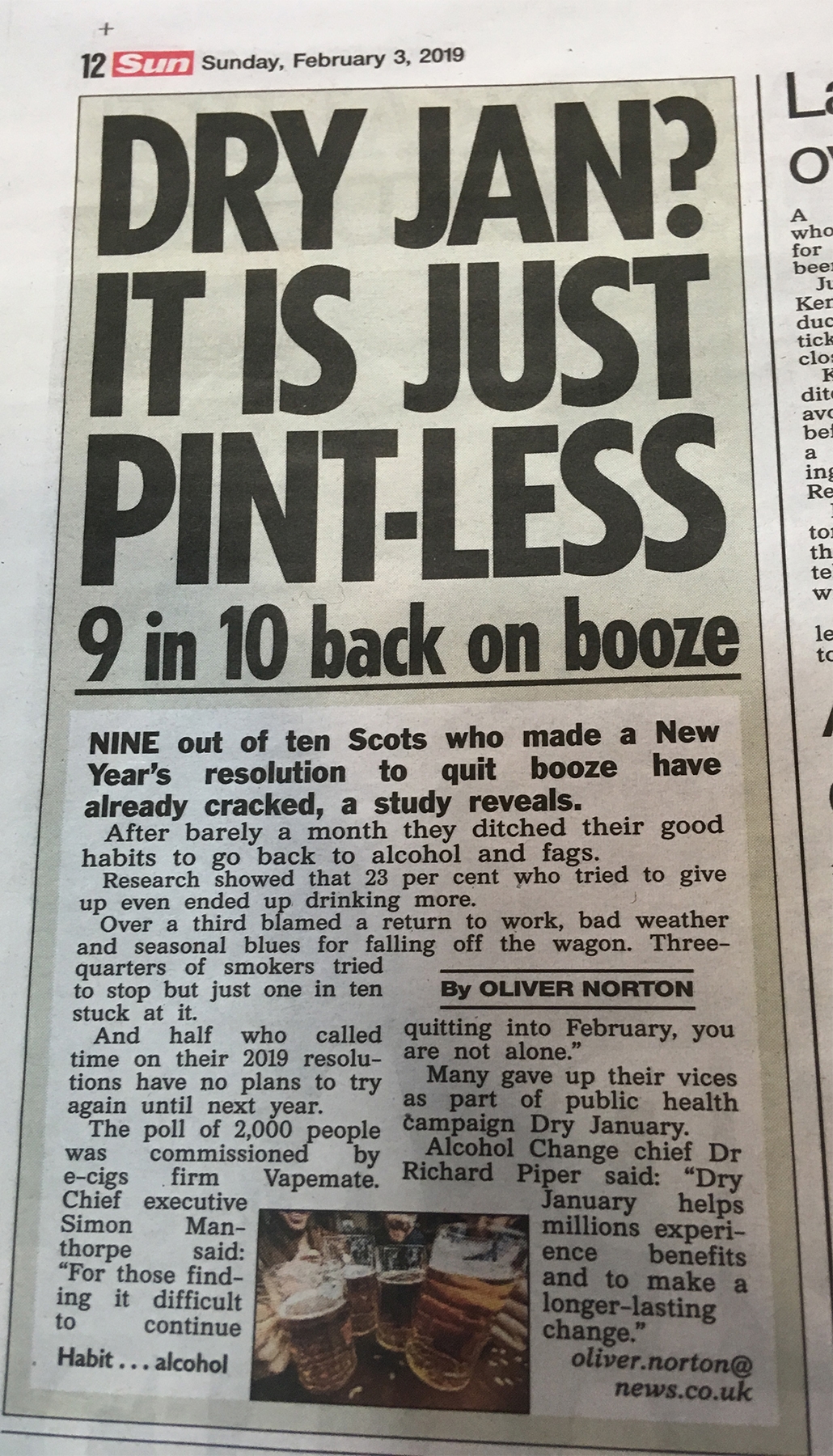