Vaping Can Help You Lose Weight 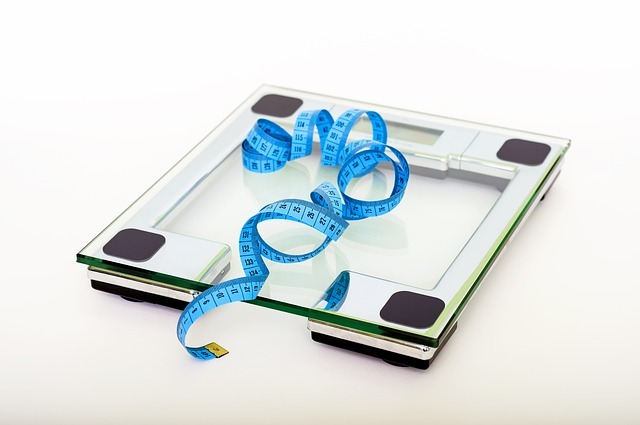 Does Vaping Help You Lose Weight?

If you're vaping to lose weight have a look at this story.  VICE’s Motherboard just published an interesting post about a man, James Price, who transitioned from a 20-year tobacco chewing habit to vaping. In the process, Price claims that he’s lost 26 pounds (1.86 stone) in the four years since he’s taken up using an e cigarette - mostly due to the fact that vaping has replaced snacking for him.

Price liked his candies, and instead of going for a candy for a snack, he reached for a sweet-tasting e liquid instead. Price especially enjoys a raspberry cotton candy flavour, which we happen to have!

Multiple Redditors (subscribers to the popular Internet site, Reddit) cited a similar experience to Price’s - the number of e liquid flavour concentrates available meant they too had effectively replaced snacking with vaping.

On average, quitters tend to gain about 10 pounds by replacing the habit of smoking a cigarette with snacking. Evidence has found that the heavier of a smoker you are, the more this is a potential issue. This can be exacerbated by the fact that your taste buds recover quickly after you completely stop smoking cigarettes, so food tastes even better. Getting both the taste, and the hand-to-mouth behaviour of a vape, can effectively replace this cause of weight gain.

There is arguably no other smoking cessation aid that can duplicate the experience of snacking. While a nicotine gum may keep your mouth busy, it can only be chewed for so long and you can only have a few pieces throughout the day. It also doesn’t offer the varied taste experiences of vaping with e juice.

Nicotine is an appetite suppressant

Nicotine has been found by scientific studies to activate pathways in the brain associated with appetite suppression. While the eventual goal of many vapers is to ramp down nicotine, most post-smoking weight gain tends to happen within the first few months, when a vaper will presumably still be vaping liquids that contain nicotine. This offers all of the appetite suppressing qualities of a traditional cigarette, while additionally offering a superior taste experience to a traditional cigarette.

Once you quit smoking, your lungs begin to recover quickly. This means that exercise is less of a chore and easier to take up or increase your level of. With all of the money you save over smoking, you can budget for healthier food, such as more produce and leafy greens. And if you vape, like Price, you can skip the snacks entirely by choosing eliquid flavours which appeal to you. If you can cut out even 200 calories a day from snacks, you’ll be able to see the results quickly.

While a few extra pounds shouldn’t be enough to put anyone off of doing something as important for your health as quitting smoking, the harsh reality is that many people are put off by it. With Price’s and other’s experiences as proof, you now don’t need to worry about adding some punch to your paunch if you ditch smoking - just switch to vaping instead and pick flavours which appeal to you.