Vaping in The UK – What Are the Rules? 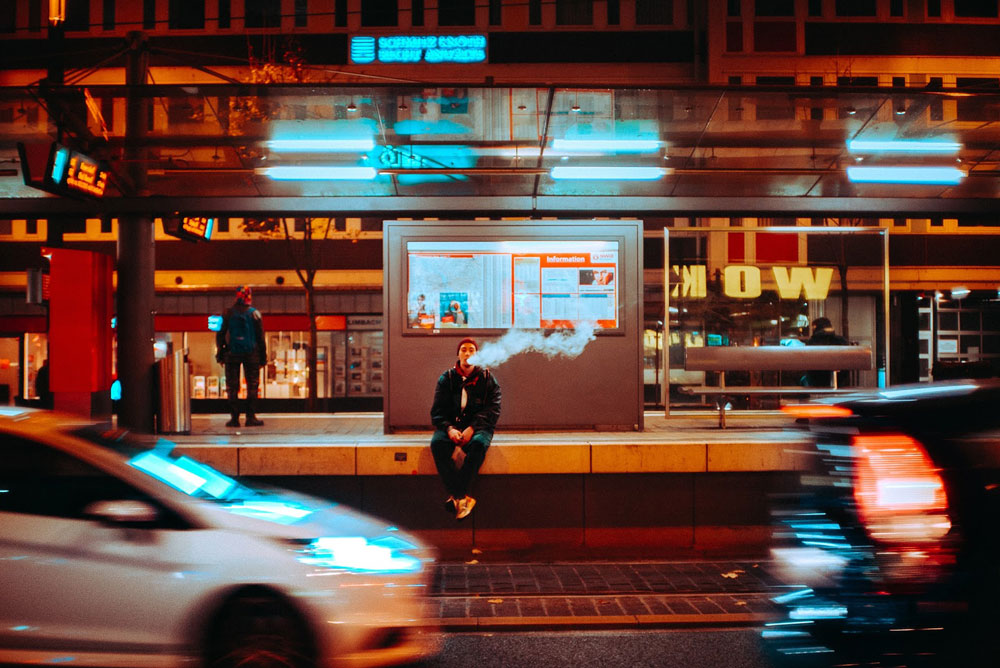 Since the first crude vaping pieces of kit hit the market just over a decade ago, the vaping scene has mushroomed in popularity. So much so, that ex-smokers and vaping hobbyists alike enjoy a pleasant hit of vapour whenever and wherever they feel like it… or can they? Smokers are hit with a growing list of where they can and can't smoke but there are very few rules and regulations concerning vaping in the UK. Falling foul could lead to a sour taste - and not from your vape! Here’s what you need to know.

The restrictions concerning vaping products are in place to protect the consumer by helping them to understand what they are buying but also to ensure high-quality vaping products, e-liquids and accessories.

For example, the maximum strength of nicotine in vaping liquids was 24% but it has been lowered to 20mg of nicotine per millilitre. E-liquids can only be sold in containers of 10ml eliquid or less with cartridges holding no more than 2ml.

The law also stipulates that manufacturers of e-cigarettes must submit their plans to the government for approval prior to sale.

Where can you legally vape in the UK?

In effect, it is the choice of the property owner whether they allow vaping on their premises or ground. As such, many hotels, restaurants, bars and other food and drink outlets include no vaping in their ‘no smoking’ rules. If you do start puffing your clouds, you could be asked to stop or to leave but because there are no specific laws relating to vaping, you are unlikely to face prosecution.

It’s always the polite thing to do and ask whether someone minds if you vape. Just as you wouldn't light up a cigarette in someones home without permission, it's probably the nice thing to do and to ask before you send clouds into the air.

Travelling and vaping in the UK

It is widely accepted that vaping and some modes of transport don’t go hand in hand.

If you are caught vaping on trains, buses or aircraft in the UK, you could face prosecution.

If you vape and drive – and get caught – you could be in for a nasty surprise in the shape of a fine and points in your licence. But why?

Aside from not having two hands on the wheel – it could be construed as you not being ‘in control’ of your vehicle – some of the large vaping clouds that can be produced could technically be classed as inhibiting your field of vision. In other words, you can't see the road in front of you.

Driving without due care and attention could lead up to £2,500 in fines and between three to nine penalty points on your licence.

Whilst some people do vape behind the wheel, be aware that your local constabulary can take a dim view of it.

As for vaping as a passenger, asking the other vehicle occupants if they mind you vaping is the best move. There is discussion around vaping and second-hand smoke with studies so far showing that the dangers are far less than someone inhaling the smoke from a cigarette. However, don’t just vape because you think you know vaping doesn’t affect anyone else and respect the wishes of others.

Vaping in the UK – promoting and advertising

Vaping is currently recognised as far less damaging than smoking nicotine-laden tobacco. As a result, the UK Government seems hesitant to ban it outright.

As with most ‘new’ things in life, there are those who are suspicious of vaping. As yet, there are no definitive studies as how much vaping affects the health of the vapee and those around them. Vaping is not just an alternative to smoking, but something many people take up as a hobby, with a diverse and inclusive community growing around vaping.

Clearly, the UK Government wants to protect people as much as possible. So it’s no surprise that there are regulations relating to the content of vaping juice, the safety of vaping equipment and so on.

Advertising and marketing rules also apply. Even though there is no hard and fast evidence that vaping is as bad for your health as smoking – a Public Health England study labels vaping as 95% safer than smoking – marketing and promotional material cannot be aimed at children. That’s why most vaping e-commerce websites have ‘18 years or over’ age restriction on them.

There may not be that many hard and fast rules about where you can vape but clearly, asking before you do is key to happy vaping. Being aware of other people around you as you vape, especially children, is also important. And it goes without saying that vaping in a confined space with non-vapers won’t win you any fans either.

Vaping is here to stay. Millions of people enjoy vaping in the UK today but make sure you follow the rules for care-free vaping experiences.