The subject of weight loss is a heavy one, no pun intended. So heavy in fact, that some people are reluctant to give up cigarettes in the fear that they might pile on the pounds.

That’s right, smoking does inhibit weight gain in a way (more on that shortly) but this has to be the unhealthiest way in the history of the world to lose weight if that’s the goal. It’s an open secret that tobacco smoking is the leading cause of preventable death in the world, with cigarettes accounting for more than 80% of all lung cancer cases – the biggest cause of cancer deaths.

The chemicals from the tobacco combustion are also known causes of a myriad other diseases and conditions, which is the reason medical experts warn against cigarette smoking.

Most smokers want to quit, but nicotine is a tricky customer to drop once you become hooked. That’s why many people turn to nicotine replacement therapies like nicotine gum and patches to quell the intense cravings.

Unfortunately, these are not the most effective quitting aids for anyone looking for a cigarette alternative. It was not until vaping came along that most smokers finally found a method that largely works well for them.

The good thing with vaping is that it doesn’t involve tobacco combustion, the process that results in the release of harmful compounds associated with conventional cigarettes. UK government sources maintain vaping is 95% safer than tobacco smoking, so it has not been surprising to see the rate of vaping surge in recent years as the number of smokers correspondingly drops to the lowest levels since records began in the UK. 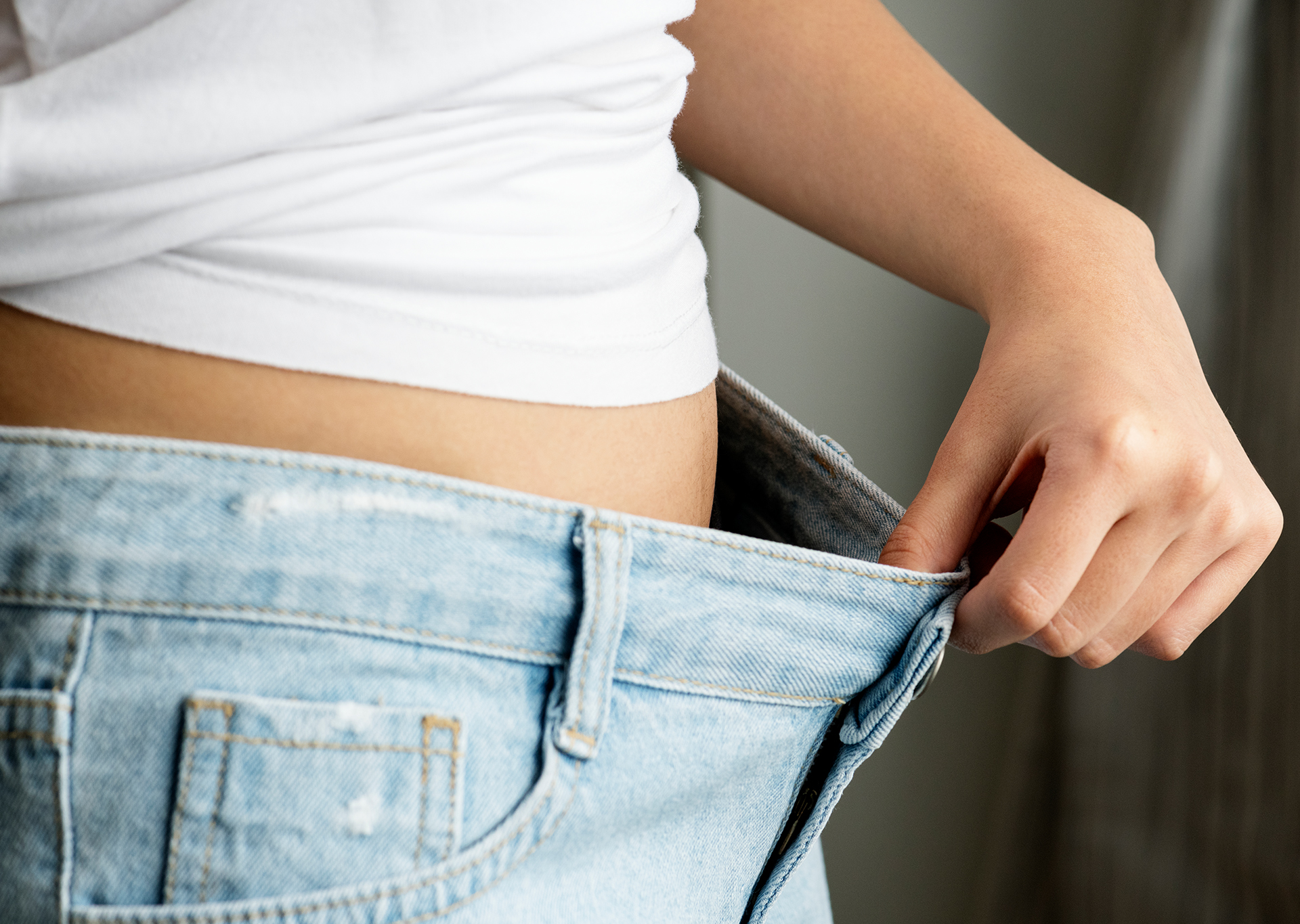 So, with vaping increasingly becoming the favourite method to consume nicotine, the big question for those looking to swap the fatal stick for the vape device is; can vaping help you lose weight?

Why people gain weight when they quit smoking

It is true that quitting smoking may lead to weight gain, so fears of adding some couple of inches to the waistline are not unfounded.

It’s not a cast iron guarantee, but research shows that people gain 2.25kg to 4.5kg on average (5 to 10 pounds) during the first 12 months of quitting, with one in almost eight individuals gaining more than 10kg.

The main reason has to do with nicotine.

For one, nicotine is a known appetite suppressant. When you quit smoking, the absence of nicotine in your body is likely to make you feel hungrier, meaning you are likely to either a). eat larger portions or b). snack more often than you used to as a smoker; probably both.

Second, the nicotine in cigarettes is a stimulant by nature so when you smoke, your metabolism speeds up. This increases the amount of calories your body expends at rest by approximately 7-15 per cent, which means in the absence of cigarettes, the rate at which your body burns food slows down.

What’s more, when they quit smoking, some people try to find a replacement habit and resort to snacking, often on high-calorie foods. In such instances, there can only be one result.

So, can vaping aid in weight loss?

Well, the truth is that it depends on how you look at it. Vaping will not automatically keep the kilos at bay, but there’s scientific evidence showing that it can indeed play a part in keeping your weight in check. And the logic is pretty simple really.

Nicotine vaping – that is vaping nicotine e-liquids – may hinder weight gain because of, obviously, the nicotine factor. Nicotine reduces appetite, as we just mentioned. In the case of e-liquids, however, the higher nicotine strength variants might prove more effective in doing so than say, 3mg e-liquid offerings.

More notably, though, the association between vaping and weight loss mostly comes down to one thing: the vape flavours.

As you’re aware, e-liquids come in all sorts of flavours imaginable. These flavours typically fall into a handful of distinct categories, namely:

With flavours like these available to choose from – more so the latter three categories – it is possible to satisfy your sweet tooth by indulging in tasty treats like Vanilla Custard and drinks like Cola or your favourite Energy Drink without the risk of adding weight.

Unlike the actual products, vaping delectable e-liquid flavours doesn’t add any calories to the body.

Of course, it doesn’t exactly compare to gobbling down your guilty pleasure, but with a little discipline, you can begin deriving real fun from the e-liquid treat waiting in your back pocket than reaching for the refrigerator or kitchen pantry.

For anyone looking to keep their weight in check – non-smokers included – the first thing you’re advised to do monitor is your diet. You can exercise all you want, but if you’re not watching your diet, all the effort will likely amount to nought.

So, if you’re worried about weight gain when switching from smoking to vapes, it need not be a concern. As well, the fact that you’re denying yourself some treats should not be viewed as a punishment. Discipline when it comes to diet (whether you’re a smoker, vaper or not) is a key factor in maintaining a healthy weight.

After all, apart from vape juice, there’s no other product that promises the best of both worlds: you get to enjoy your favourite flavours without the risk of weight gain or the guilt that accompanies an indulgence session. 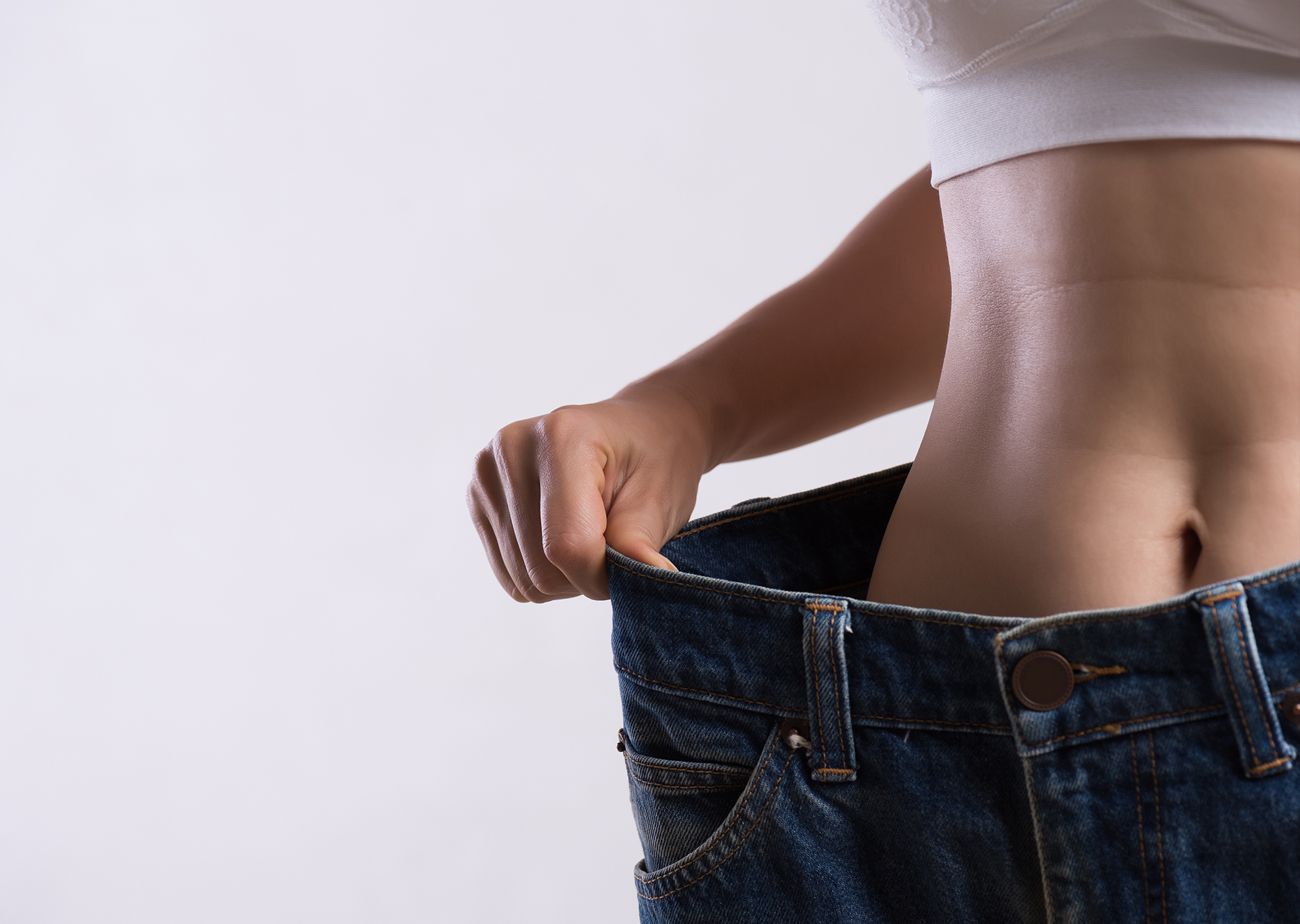 What’s more, by migrating from regular cigarettes to vaping, you’ll also enjoy the myriad other benefits that come with the latter. The benefits to the body when you quit smoking and take up vaping extend beyond issues to do with weight.

For instance, fitness and exercise becomes easier and more enjoyable as a vaper. When you quit smoking, the body cleans up by purging all the carbon monoxide from the cigarettes and your lung health improves. The coughing goes away after a few months, and you have better oxygen capacity. As a result, you can exercise for longer and with greater intensity without inconveniences such as shortness of breath.

Some studies have even presented vaping as a possible effective smoking alternative for anyone concerned with matters to do with body weight, such as the report by the Society for Research on Nicotine and Tobacco (SRNT).

Or the one that shows the role vaping plays in suppressing appetite and reducing weight.

As you can see, there is no cause for alarm as far as quitting smoking and gaining weight are concerned. Vaping is more than a capable – not to mention better – alternative to traditional cigarettes, and these claims are backed by scientific research.

So, yes – vaping can help you maintain a healthy weight when you trade cigarettes for the e-cig device; and in a way that is more sustainable for your body.

However, vaping should not be used primarily as a vehicle for maintaining healthy body weight. The purpose of this post is to show that vapes can be a good substitute for tobacco cigarettes, meaning the sky won’t come down when you quit smoking.

If you don’t intend to pack on the extra pounds, the timeworn healthy diet-and-exercise formula very much applies even in this case. What vaping does is open that avenue for you at least – it makes it easier to avoid junk when you stop smoking, and the positive body changes that result after dropping cigarettes from your lifestyle makes exercising much simpler and more fun.