Why e-cigs are more effective than other smoking cessation aids 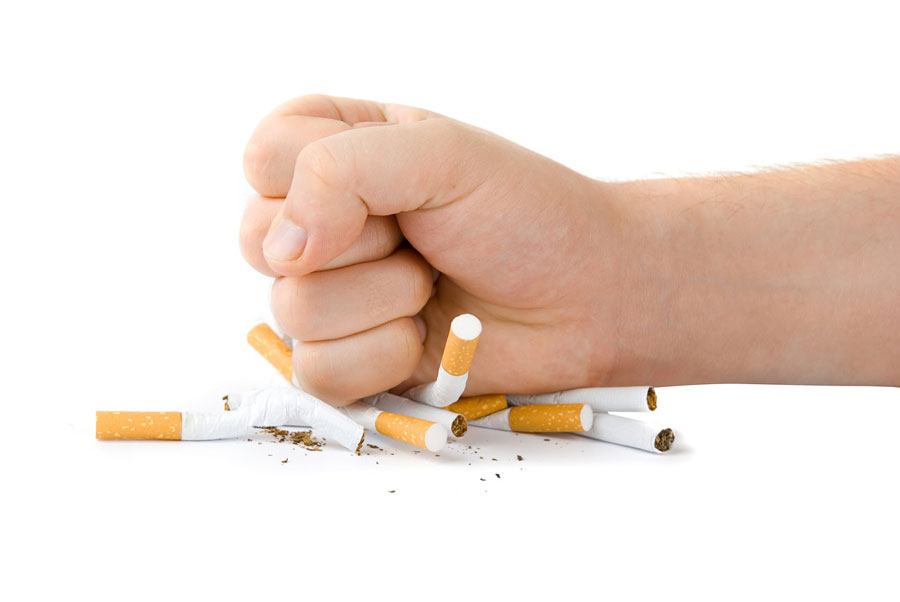 It’s impossible to overstate the dangers of smoking. More than 120,000 people die each year in the UK from diseases caused by smoking.

So if you're looking to quit the weed and wondering how best to do it, according to the NHS, e-cigs are twice as effective as any other smoking cessation aid, including nicotine patches, gum or spray, to encourage smokers to quit smoking.

Researchers from various London universities, as well as York University and Leicester City Council, carried out a study of 886 smokers looking to quit smoking. All smokers were randomly assigned either a nicotine replacement therapy (NRT) product i.e. nicotine patches or nicotine gum or an e-cigarette.

After one year, 18% of e-cigarette users had ditched the cigarettes for good, compared to just 9.9% of NRT users.

Why are e-cigs the most effective smoking cessation aid?

There can't be a soul alive who still thinks smoking is not harmful to your health. We all know it to be true, but that doesn’t appear to factor into the decision-making process when smokers light up yet another cigarette.

So what is it that keeps us reaching for that packet time and again?

When you quit smoking, one of the toughest things to deal with (alongside the nicotine craving) is the habit and the routine that is built around the habit:

The point is, chewing on a pack of gum is not going to satisfy that habit that you've built up over the years that you've smoked.

Slapping a patch on your arm isn’t going to stop you wistfully lusting after your colleagues as they 'step outside for a breath of air'.

What vaping does in this instance, is it replaces the deadly cigarette, whilst continuing to let you keep your habit. The key here, to quitting smoking, is gradually cutting down the nicotine.

If you’re dead set on quitting smoking, the best thing you can do, because going cold turkey is just a horrible option, is switch from cigarettes to e-cigarettes.

If you go cold turkey, i.e. no nicotine at all, you are not just trying to break a habit formed over a lifetime, you’re also breaking your body's addiction to a drug. And that is a tough double whammy to handle.

By switching to e-cigs you instantly eliminate the tobacco element from smoking because e-cigs do not contain tobacco, they just don't, which automatically makes them a better option for you. Plus you can control the level of nicotine you inhale, and the best bit, you can even control how that nicotine tastes.

One of the most popular e-liquids for recently converted vapers is Virginia tobacco flavour, because some smokers just aren’t quite ready to cut the ties to smoking just yet. And that is fine. if that’s your thing, there is also menthol flavour.

But once you become accustomed to vaping over smoking, allow your eyes be opened to the world of e-liquid flavours available.

As your last packet of Marlboro lights fades into obscurity, consider cutting down the nicotine levels of your milk chocolate flavour e-liquid, because a lot of favourite e-liquids come in nicotine-free too, for when you are finally ready to kick the habit once and for all.

And when you’re in that place, well, you’re just vaping because you enjoy it, and baby there is nothing wrong with that.

The benefits of quitting smoking

The NHS reveals what happens over time when you stop smoking and the instant benefits for your body: