The Vapemate Flare and Flare+ are our bestselling starter kits. With more power and a tank for e liquid, it's a great choice for a beginner kit and offers more versatility than a disposable cigarette.  The Flare Kit contains everything you need to start vaping right out of the box. 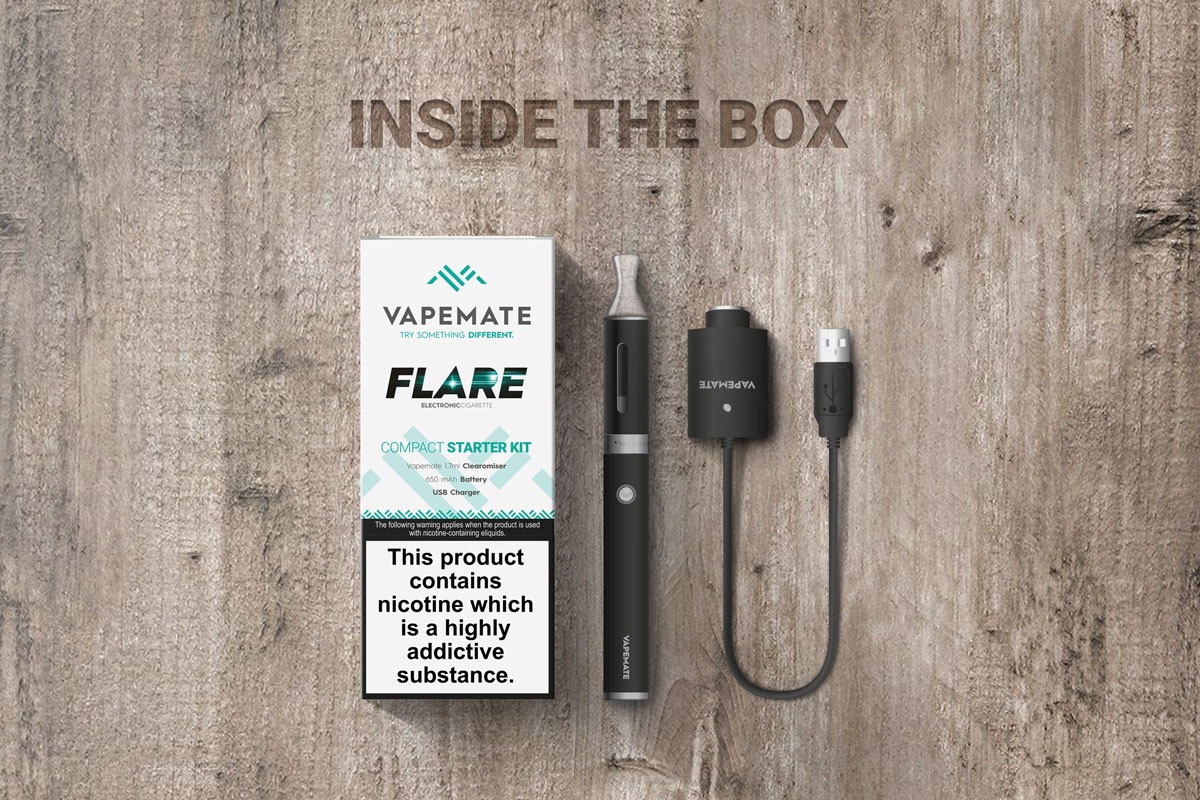 Remember: to start the Flare Kit push the button at least 5 times in rapid succession – or click rapidly until the button blinks white.

To turn it off push the button at least five times in rapid succession.

Flare works through a combination of inhaling and holding down the fire-button at the same time. The button will have a steady white light when the device is on and being used to vape. 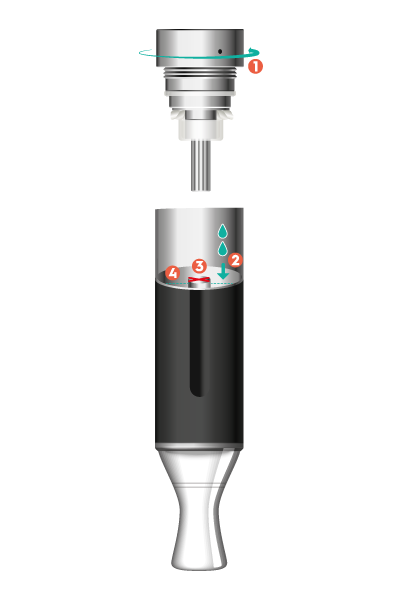 Remember: It's important to always refill the tank and not allow the eliquid level to drop to low. Do not fill the central air-intake chimney with eliquid.

Vaping with the Flare Kit

Remember you'll need to refill your clearomiser when it's empty. Unscrew the bottom and fill the tank with more eliquid.  The atomiser will eventually need to be replaced.  Simply unscrew and replace with a new one. 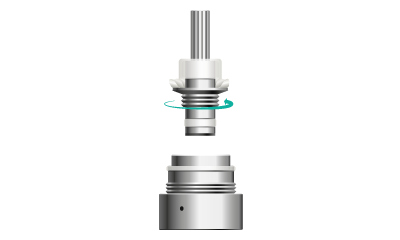 About the Flare Kit

The Flare Kit is charged from a USB port, using the USB cable provided with the kit.  For safety reasons only the USB supplied should be used for charging.

Getting Started
Information
Sign up to the Vapemate newsletter
I'd like to receive emails from Vapemate.
I can unsubscribe at any time using the unsubscribe link in the emails.