How Does Vaping Affect my Health? – Vaping and the Digestive System 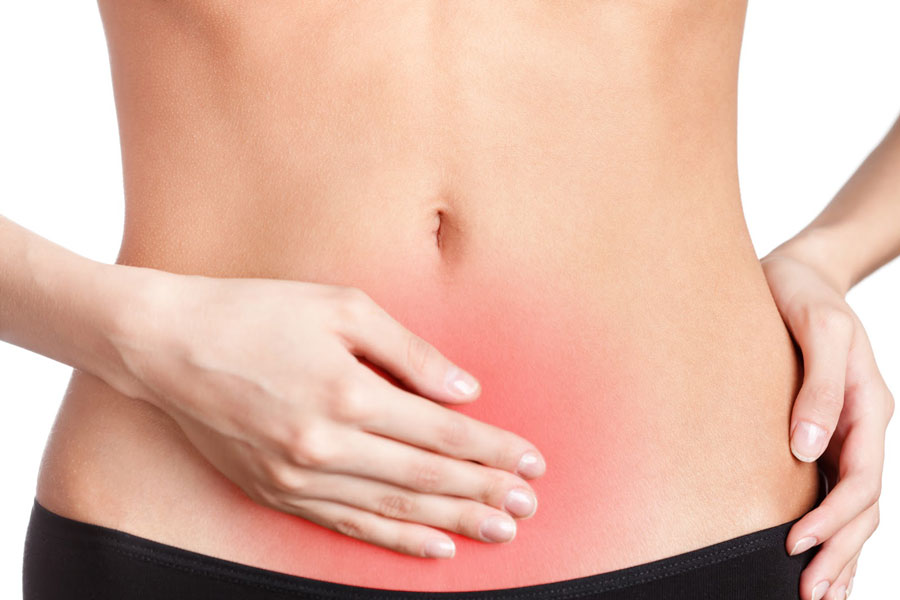 We all know that vaping is less harmful to your health than cigarettes. But is vaping too good to be true? We take a look at how vaping affects your health, in particular, what effect it has on your digestive system if any at all. Asking questions such as does vaping cause stomach problems? Can vaping cause constipation? Vaping and gastrointestinal issues?

Smoking, vaping and the digestive system – what scientific research proves

Fortunately for vapers, the gut will have the same flourishing mix of bacteria as people who don’t smoke, according to American research into the effects of vaping on micro bacteria in the gut. In contrast, those who still smoke will have negative changes in their gut flora and their digestive system as a whole.

A team of researchers from Newcastle University here in the UK decided to analyse the composition of gut microbes in people who vape. Microbes are collections of microorganisms within our digestive system (sounds complicated we know!) but they are essential for making sure we get the best from everything we eat and drink, and keep our gut in balance.

Researchers examined the digestive systems of 10 people who smoke, a further 10 people who didn’t smoke and a group of 10 people who vaped and compared results. They took faecal matter, mouth and saliva samples and using various scientific techniques, measured what bacteria were present and how much.

What did the results tell us?

When the results came in, there was little difference between the mouth swabs for each of the three groups of people which, as the researchers pointed out, is surprising considering the close proximity of the cigarette and vape to the mouth.

But what they did find in the gut was a different matter. They found the most significant differences were noticed in the faecal samples, which in turn means the gut. An imbalance of bacteria in the gut leads to various issues including an upset stomach amongst other things.

Whilst the samples taken from non-smokers and vapers were almost identical, there was a large increase in a certain bacterium called Prevotella in the samples from the smokers’ group. There were also lower levels of other bacteria too, one of which is known as Bacteroides.

Prevotella is the bacteria that can potentially be harmful in higher concentration and is linked to colon cancer and colitis. Bacteroides is a family of bacteria that we need, however, because it acts as a probiotic. There is research that suggests when the gut lacks a high level of this bacterium, a person is at higher risk of obesity and illnesses such as Chron’s disease.

Bacteria in the gut is an emerging area of study because researchers believe that the more we know about gut bacteria, the better picture we’ll have of what we need to maintain good health, whether someone’s vapes or not.

But the research team say that it is important to get a better picture of how vaping affects health, especially as more people are using electronic vaping devices in the UK.

Of course, looking after our gut health is not just something that smokers should take note of. Whether we vape or not, we should make sure that our diet is balanced to ensure we keep a balance of good bacteria in the gut.

Recent studies have linked problems with gut bacteria to all kinds of issues including our mood and food cravings we experience. There is also a suggestion that gut bacteria is linked to issues with weight, disturbed sleep patterns, depression and some autoimmune diseases too.

Is the research telling us everything about we need to know about vaping and digestive health?

Between 2012 and 2017, the number of people vaping in the UK increased by a staggering 314%. The majority of vapers are ex-smokers who have turned to vaping to replace their smoking habit. But it’s important that as a vaper, you understand how vaping affects health just as we make sure that we vape in a way that is considerate of others and in line with any vaping regulations in and around buildings.

But as with all research, there are issues. The Newcastle University project is the first and only project in the UK that has examined vaping and gut health. As more projects are completed, the results could be very different.

It also didn’t mention how long the people who were vapers had been vapers or how heavy their habit was. Could the results differ when someone has been a vaper for some time or is considered to have a ‘heavy’ vaping habit?

And, of the thirty people who took part, only two were women. Does vaping affect women differently in terms of health, their digestive system included?

Having rung the note of caution, it is important to balance the argument. Vaping is less harmful than smoking. The harsh effects of smoking on the mouth, tongue and teeth as well known, including proven links to any cancers including throat and lung cancer and not just in smokers, but in those who have breathed in second-hand smoke from tobacco products.

That said, many research projects that look at vaping and health have so far yet to raise a big, red flag. And with many people only feeling good side effects when they switch from smoking to vaping, no wonder the number of vapers continues to grow.