Nicotine and How Your Body Absorbs It 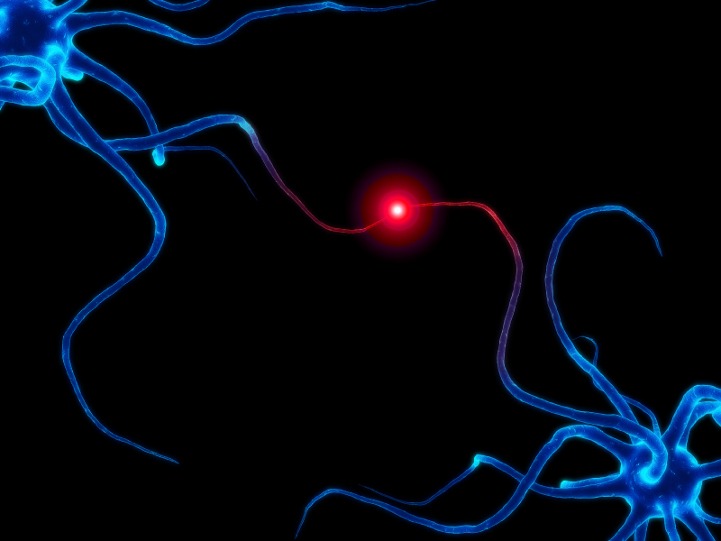 The World's View of Nicotine is Being Challenged

You will have heard of nicotine.  It's the stimulant that’s complicit with every smoker’s enjoyment, addiction and battle with cigarettes.  It's fair to say it gets bad press.

There was even a comic book villain in the early 80s called Nick O'Teen.  Complete with yellow teeth and a top hat that mimicked a cigarette, Nick O'Teen spent two years losing to Superman before burning out. But it was all part of a Health Education Council drive to educate children against the evils of cigarettes.  And 800,000 children returned the comic's attached form to learn more about the dangers of nicotine.

Nicotine is the tobacco plant’s natural defence against insects.  It’s been recreated synthetically as an insecticide – which is entirely different from any suggestion that there’s insecticide in a nicotine delivering system.

When absorbed nicotine raises your heart rate a little and binds to cell receptors in your brain causing them to fire more often. And some scientists now argue that nicotine alone, delivered in normal doses, is no more harmful than the caffeine in a cup of coffee.  The growing popularity of vaping just inflames that argument.

Cigarettes and Vape - Your Body Absorbs Nicotine in Different Ways

“People smoke for the nicotine, but die from the tar…” said psychologist Mike Russell in the 70s.

Smoking delivers the nicotine to your brain very fast – your brain absorbs nicotine just 10 seconds after inhaling cigarette smoke. It’s faster than having an intravenous drip.

But on average a smoker gets less than 1mg of the nicotine in a cigarette.  And that’s regardless of the amount of nicotine in the cigarette.  Then after about two hours, nicotine starts to leave your body, unless you top it up.

The many studies on nicotine delivery from a cigarette have shown smoking to provide very reliable and consistent amounts of nicotine.

How much nicotine is absorbed from vaping?

In contrast, the few studies that have been done on vape show that vapour itself can deliver much higher amounts of nicotine than smoke (one figure quoted is that 50% of the nicotine is delivered in the vapour) but the studies are few and are only anecdotal.

Vapour also doesn't penetrate the body as deeply as smoke, so you need more vapour to get the same effects from the nicotine.

But how much nicotine you get from a vaping device is partly dependent on nicotine strength. Other factors that would affect nicotine delivery are coil and wick quality – higher quality hardware could be more efficient at vapourising the liquid and therefore produce better vapour. Eliquid quality matters too.

It’s very difficult to accurately compare intake from smoking and vaping. One reason is the size of the individual particles.  Smoke particles are one micron in size – that’s 1/1000th of a millimetre.  And your lungs have millions of tiny air sacs called Alveoli, which easily absorb these tiny smoke particles.

There are also currently 600 approved additives in cigarettes that are designed to speed up nicotine absorption.

In comparison, vapour has larger particles which don’t penetrate as deeply. There are no additives and the delivery is much cleaner. But also much less dramatic.

Nicotine strength in e liquid is measured as milligrams of nicotine per 1ml of eliquid.  When looking at the nicotine levels in the bloodstream of smokers and vapers, smokers had on average 30 nanograms of nicotine per millilitre of blood, compared to vaper’s 15 ng/ml.  Vapers showed less nicotine.  But again, the studies are far from definitive, but this may be why it's easier to quit smoking with vaping.

The Nicotine in Your Brain 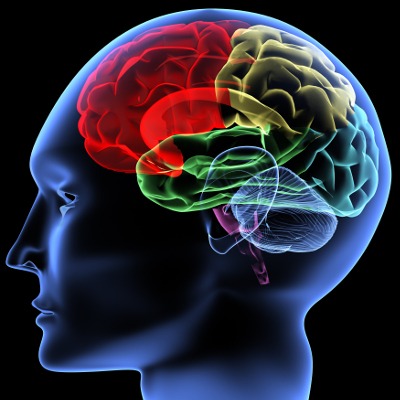 Part of nicotine's success is that it's naturally similar to acetylcholine – a neurotransmitter found in the human brain.  A neurotransmitter is a chemical that sends messages to other cells. It’s a hugely complex field, but more simply acetylcholine acts in different ways inside the brain to help control things such as muscle movement and the way other cells process information, such as motivation and arousal.

Because nicotine is so similar to acetylcholine it’s allowed to open all sorts of chemical padlocks inside your brain, the most important one being dopamine – the brain’s primary neurotransmitter for motivation.

Dopamine motivates us to get rewards, for example, desire and social acceptance.  And it makes sure you take action to get them.  It’s part of your survival instinct - ‘you’re hungry, so you must eat’.

Nicotine is so small it gets past all the brain’s filters and sets off the brain's dopamine pathways. And once inside, nicotine tells your brain that the nicotine is as important as eating or sex. And not only does nicotine stimulate dopamine, but it also suppresses the enzymes that clean up excess dopamine.

But is nicotine still harmful without the associated cigarette? That’s one for more scientific research, but the results in the testing of carcinogenics in animals exposed to nicotine have been negative, except in one case.

So does nicotine suffer thanks to its association with cigarettes? Perhaps nicotine's real danger is that it has the power to make cigarettes so addictive, and cigarettes do kill people.  Lots of people.

If only there was an alternative.