The curious link between smoking, vaping, and fertility 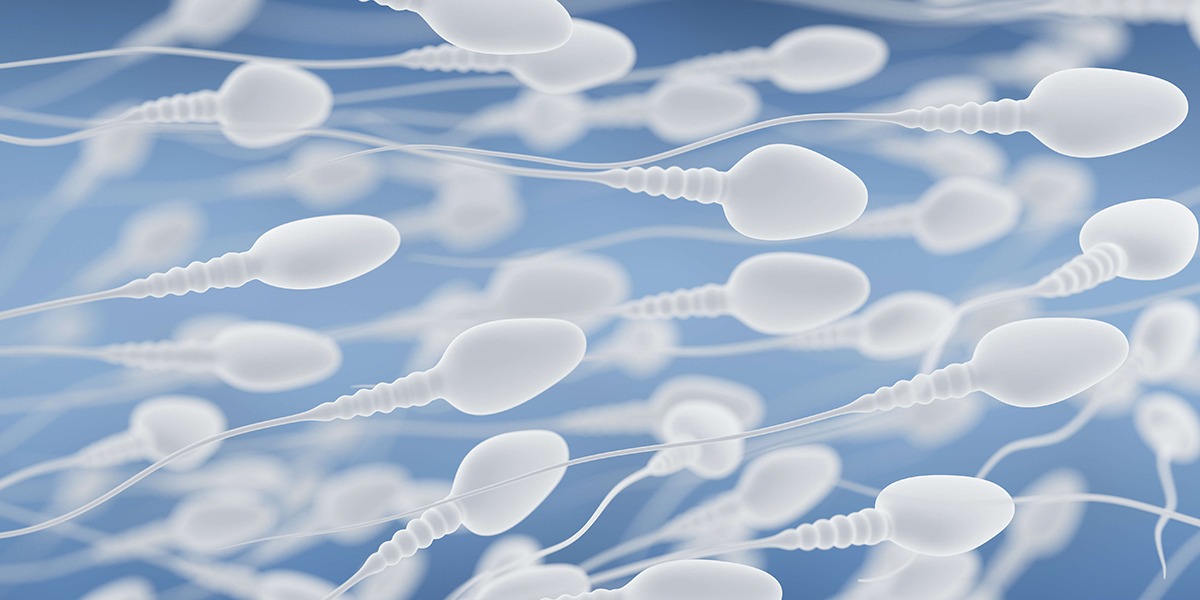 The warning came first from the Daily Mail... “Toxic chemicals found in the flavourings of ecigarettes makes sperm swim slower and damages cells in the testes”…

Then The Sun reported “E-cigarettes slow sperm and kill off cells in a man’s balls”...

Ok. But cell phones can affect sperm too, along with countless other everyday things.  And what about smoking? Even second-hand smoking is harmful to fertility too.

This newest study saw sperm samples taken from 30 men, and tested with concentrations of vape e liquid amounts typical of casual or habitual vaping.  Sperm exposed to the highest concentration of flavourings was slower.

Does smoking affect sperm count? There's not a lot of decent data about any aspect of vaping but there are almost as many studies on smoking and its effects as there are smokers.  So it’s pretty well documented that smoking damages people.  But smoking doesn’t just affect a smoker’s sperm, it can affect a partner’s fertility, and that of their children too.

And just take a look at some of these common spermy-related findings in men who smoke:

…yes, all have been reported as having a negative effect on sperm, and most of which are just part of daily life for many people.

In 2010 a study in China found that smokers with normal levels of zinc in their semen showed no abnormalities, whereas those with low levels of zinc showed reduced semen density.

So these results tend to suggest that sperm health is a product of general good health.  The solution then is to perhaps break out a zinc-rich oyster. They’re an aphrodisiac too.

But What About Just Nicotine?

Given that a major difference between smoking and vaping e liquid flavour concentrates is the harmful smoke, what happens if you remove the smoke?

The University of Buffalo conducted tests that included the effects of nicotine alone on sperm.  Results showed that nicotine reduced the strength of the binding of the sperm to the zona (the cap covering the egg), therefore reducing the chances of fertilisation.  If you want to reduce the amount of nicotine in your eliquid you can try a lower blend or even blend one yourself using our E Juice Calculator.

Men who were exposed in utero had a 48% lower sperm density in one test than those who hadn’t.  But this was only the case where the mothers smoked 10 or more cigarettes a day – there was no considerable difference for those whose mothers had smoked less than ten a day.

Last year research presented to the American Association for the Advancement of Science suggested that if a person is exposed to ecigarettes and vaping products in their early life it could affect their reproduction, development and long term health.

Smoking Damages Everything About Your Health

Vaping might affect sperm levels, although testing just 30 men is not really a significant amount.  But it seems that lots of things that are fairly innocuous can affect sperm too, and it's a proven thing that smoking damages people, as well as their sperm.  But really, unhealthy sperm is a problem of modern living in general.

So, if you're trying to conceive switch off your phone, close your laptop, stay off the booze, have a cold bath and let an oyster do its magic.

But definitely don't smoke.  It kills more than just sperm.

A man will produce 525 billion sperm in his lifetime.

There’s currently around a third of men smoking globally.

How long does nicotine stay in your sperm? - That is unknown but sperm take 3 months to mature, so after 3 months of quitting sperm health should be vastly improved.