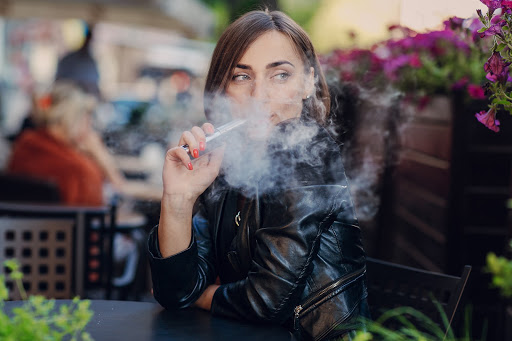 There are a whopping 2.8 million e-cig users and vapers in the UK, and it’s still on the rise, according to official figures. Not so frowned upon as smoking, there is still a question around vaping etiquette. Is there a right place and time to openly vape? When should you be more discreet? We take a look at a vaping etiquette guide perfect for 2020.

The lack of official guidelines and rules for vaping compared with smoking cigarettes is astonishing, but not unwelcome. We are becoming more clear on what is and isn't acceptable when it comes to vaping in public, at work and around other people, especially non-vapers. As medical trials established to determine the effects of vaping are on the rise, we are also learning more about vaping and its effects.

There are many reasons why people take up vaping. People intent on quitting smoking find it a cheaper and suitable alternative than tobacco-based products. Others take up vaping as a hobby and to join the growing vaping community.

Even though the last few years have seen e-cigs and vaping becoming completely mainstream, non-smokers and vapers can still be judgemental towards those that use an e-cig.

Some places have now started to ban vaping at their venues, mainly indoors, but when there are no signs to guide us, it is important to understand vaping etiquette.

Why it is important to understand vaping etiquette 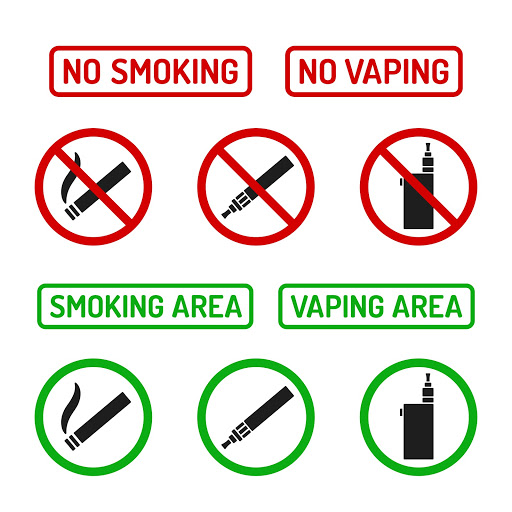 Etiquette is a cornerstone of society and how we act acceptably and appropriately in public. Furthermore, as time goes on, things change and as a result, so does what we consider socially acceptable.

For example, using your mobile at the dinner table is generally considered bad manners, more so in a formal setting. Similarly, puffing out huge vapour clouds between courses won't win you any brownie points.

Vaping etiquette is not about ‘hiding’ vaping but making sure we do it in a way that doesn’t alienate others, vapers and non-vapers alike.

Where can you vape?

It's not a good idea to vape in a confined space. Your cloud could get more concentrated as you vape, leaving those sharing the space with no choice but to inhale your vaping cloud. That said, there is little evidence that suggests second-hand vaping cloud is harmful, yet.

The best thing to do is to vape outside where your plumes of vapour will effortlessly dissipate into the air. Be considerate and vape in a way that means your clouds are not blowing across the faces of others.

Vaping at home is probably one of the best places, there's no one to offend and it's your own personal space that you have the freedom to do what you want. Unlike smoking cigarettes, you won't stain or leave the smell in your house. However, as vaping does produce clouds, make sure you air out space before having guests over to avoid them stepping into your home and thinking you have a smoke machine on the go.

Just like your house, vaping in your own car is your choice, however, make sure you open the window as it is likely to impair your vision, so make sure you're sensible and confident enough to vape and drive, don’t put other road users at risk.

Clearly, there are issues concerning vaping around children and it’s generally agreed that, like smoking, vaping with your children present, such as in the car, is not the best of parenting skills.

There are all kinds of arguments from ‘normalising’ vaping which can impact on the future health of both the person vaping and others around them. However, Public Health Matters have tried to clear up some of these anxieties in a recent blog post, including the fact that there is no direct link between children seeing you vape and them taking up vaping and/or smoking

The ‘Marmite’ impression of vaping 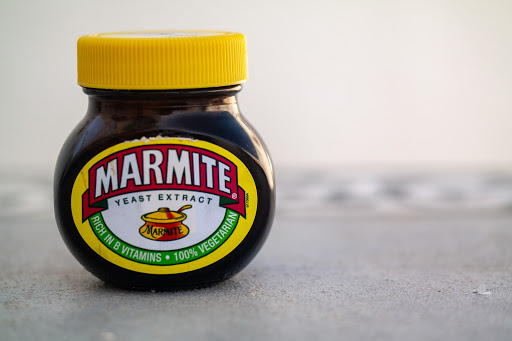 Vaping has a ‘Marmite’ impact – some people love it, others hate it. Making a good impression when it comes to vaping is a great way to help everyone out and dispel the stigma around it. If you see someone is curious about it, educate them as some people still don’t understand the difference between an e-cig and a real cigarette.

We want vaping to be accepted

Vaping is a choice people make, enjoying it as a hobby that cost much less both in terms of health and money than the traditional smoking habit.

As for vaping etiquette in 2020 and beyond, it’s important to be considerate and respect non-vapers wishes as well as the rules that many venues are now introducing around vaping.

Currently, it is illegal for under-18s to buy e-cigarettes but there are no penalties for vaping in the workplace (although generally frowned upon), in public places, on public transport (although again, there are rules on most public transport and stations banning the use of vaping) and in restaurants or bars.

The best etiquette when it comes to vaping is simple - ask if you’re not sure.