Vaping for Beginners - Getting Started

If you want to make the switch to vaping our ‘Getting Started’ guide gives you the basics on vaping and e cigarettes, including how e cigarettes work and the different parts of an e cigarette.

In our vaping for dummies guide you'll learn everything you need about how to vape. Whether it’s a E Cigarette Starter Kit or something more advanced an ecigarette is fundamentally made up of the same parts. To vape, you need a battery, a tank or similar to hold the e liquid, a heating element and mouthpiece. They are known by different names too - vaping mods, vape kits or simple an e cigarette.

In the same way water becomes steam, the liquid in an e cigarette – known as e liquid or e juice – is heated to the point it becomes a vapour. This vapour is inhaled, in a similar way that a smoker inhales smoke from a cigarette.

When you press the button on an e cigarette, the vape battery sends a current through a metal coil (literally a metal wire shaped into a coil) which acts as a heating element. A wicking material loaded with e liquid runs through the centre of the coil and as the coil gets hotter the e liquid flavours evaporate – turning from a liquid into a vapour.

The vapour is drawn up through the mouthpiece and you’re vaping. That's how to vape, it's as simple as that.

Find the right device for you
Shop Hardware Now 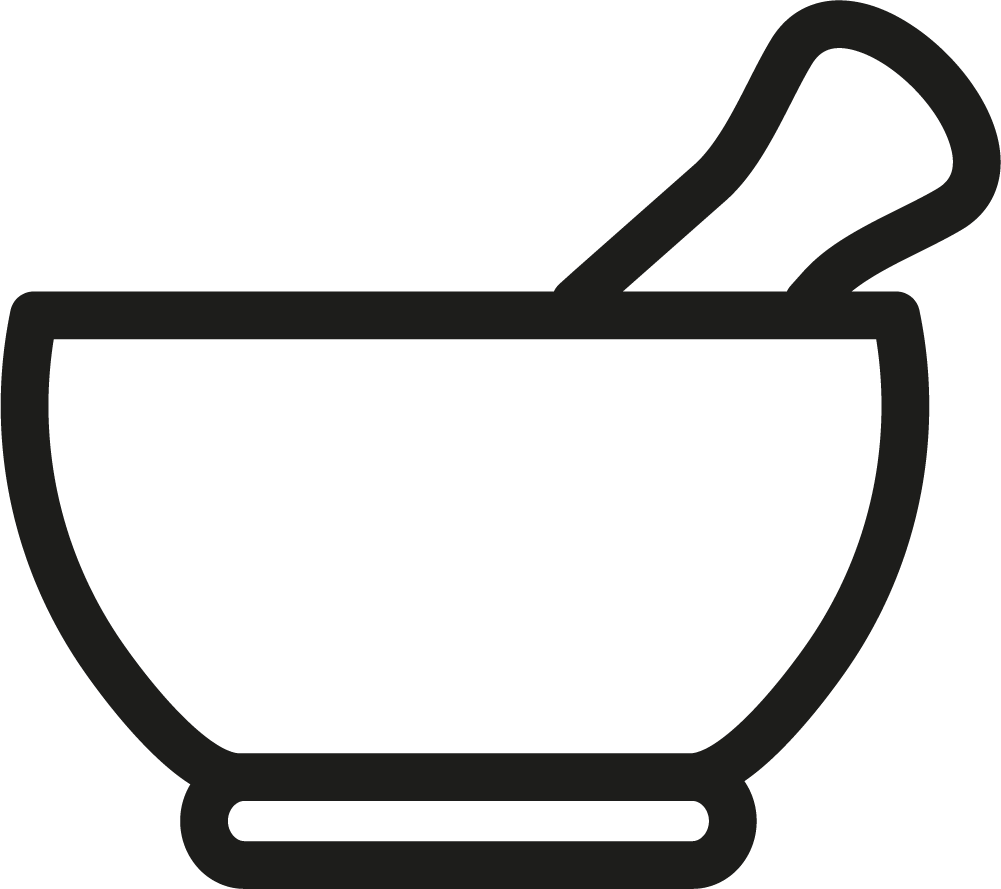 One of the major differences between smoke and vapour is the flavour. E liquids have infinite flavour possibilities and the flavour is one of just three or four basic ingredients that make up e liquid.

Vegetable Glycerine (VG) is used in the food industry as a sweetener, preservative, or thickening agent, while in cosmetics it’s found in moisturisers. In regards to vaping, UK VG gives you the ‘cloud’ and it’s non-toxic. It’s thicker and requires more power to vapourise, but can produce more vapour.  It's for this reason vegetable glycerin vape is popular with cloud chasers. 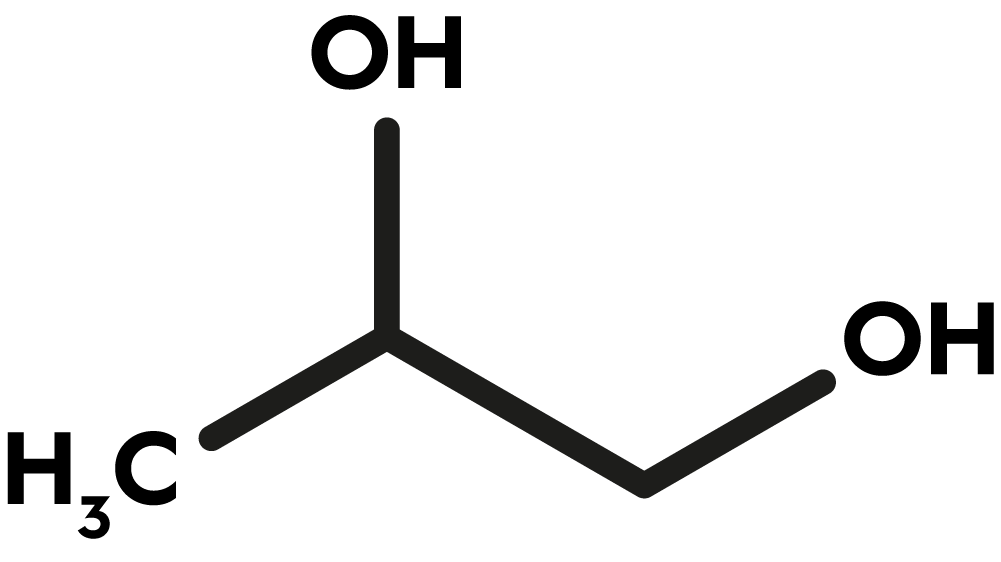 Propylene Glycol (PG) is used in a variety of applications, for example, inhalers, and produces the ‘throat hit’, similar to that when smoking. PG shows no evidence of being carcinogenic or toxic. PG e liquid is thinner than VG and therefore doesn’t need as much power to become a vapour. PG vape is great for discrete vaping. 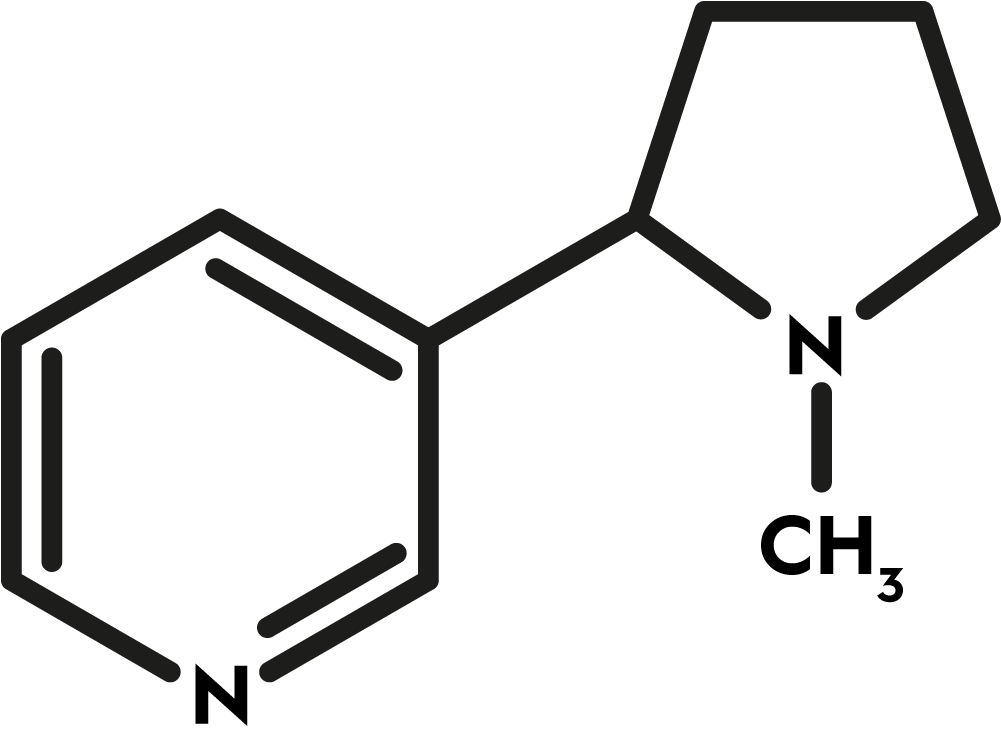 The final ingredient is nicotine, however many people choose to enjoy vaping UK with nicotine-free e liquid, and choose to vape purely for the flavour choices. Others balance their nicotine levels by choosing a concentrated nicotine shot and blending their own.